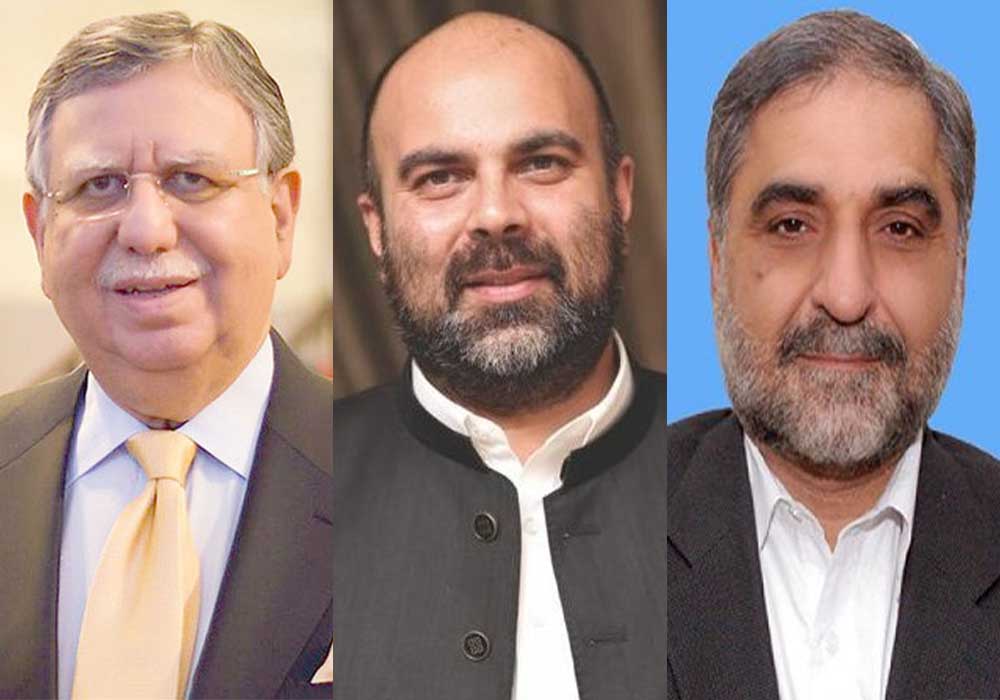 In his conversation with both finance ministers, Tarin has urged preparation of a letter to the federal government telling it that due to the flood situation in the provinces, there have been financial problems and their previous commitments with the IMF cannot be fulfilled.

Both finance ministers agreed to prepare said letters and send them to the federal government. According to the strategy discussed during conversations, the letters would also be shared with IMF’s representative in Pakistan Esther Perez Ruiz and media.

The commitment already given to IMF signed for over 750 billion must be sabotaged, Tarin urged Leghari, further saying that the commitment was before the flooding scenario and due to extraordinary expenses we would not be able to honour that commitment.

The former finance minister has also said that the federal government has been pushing hard on us by making cases and arrests. He has said that they are charging us with terrorism cases and on the other hand they’re going completely ‘spot free’ and that we will not let that happen.

Leghari asks Tarin if it would impact the state and if Pakistan would suffer? Upon which Tarin asks whether the state was not suffering already the way PTI chairman and everyone else are being treated?

Tarin also tells Punjab’s finance minister that the finance minister of Khyber Pakhtunkhwa (KP), Taimoor Jhagra will also send the letter soon, after which they’ll send them to the federal government.