Says reasons behind retention on FATF grey list not economic: Pakistan can work with US, China equally 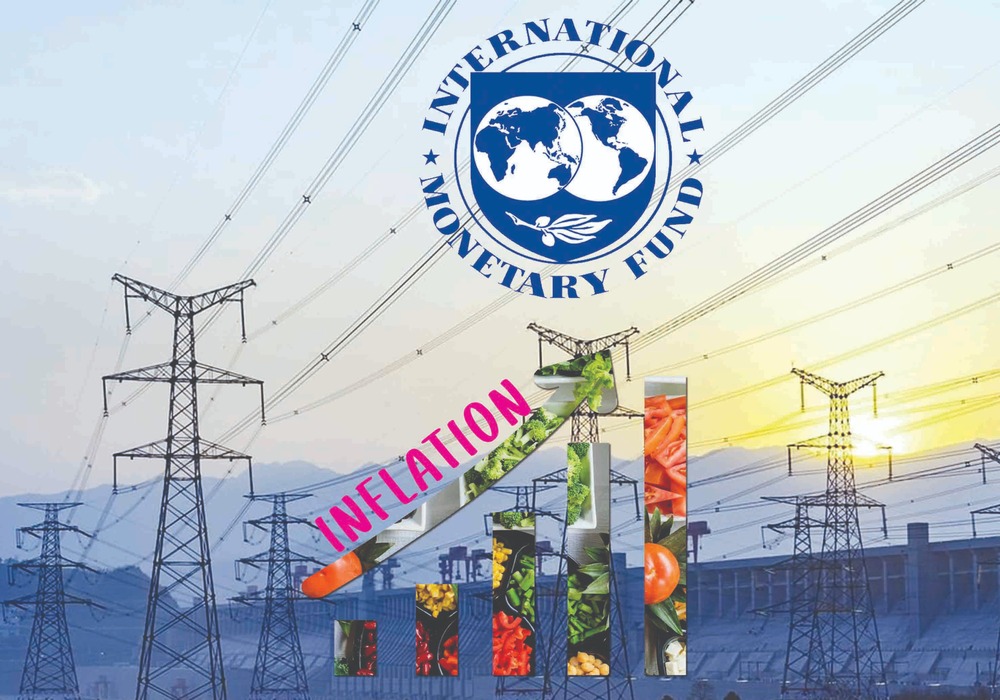 Finance Minister Shaukat Tarin has expressed hope for a successful outcome of top level negotiations between Pakistan and the International Monetary Fund (IMF) for revival of the Extended Fund Facility (EFF).

“I believe that the progress we have made to date is really encouraging and I see this happening now in this visit,” the federal minister said in an interview at United States Institute of Peace on ‘Pakistan’s Economic Future.

The minister said that the concluding 6th round of talks with the IMF is the most important part of his visit to the United States, adding that many virtual meetings already took place while the technical level discussions have also been concluded. He said, at the end, meetings would be held with seniors at the IMF, including the Managing Director of the Fund.

The minister said his government thinks that the IMF’s demand to increase power tariffs will trigger inflation, adding that this point was made in technical discussion with the fund, which was also informed that the increase in tariff would be made gradually to avert any abrupt impact on inflation.

He said there are some problems on the power side, including excessive capacity, for which the government has to pay, adding, performance of distribution and generation companies is also being improved. He said all this is being successfully negotiated with the IMF.

He said the country has around 60 percent of the population below the age of 30 years who needed jobs, so the government revitalized agriculture, industry, exports, housing and believed that the economy would grow by over five percent. However, he said at the same time there is a need to make sure it is not overheated.

He said the government is also ensuring that the underprivileged are not ignored and made to wait for the trickle down effect of positive economic growth, which has never reached them for many decades. So, he said, the government utilises bottom-up approaches to ensure sustainable and inclusive growth.

The minister said Pakistan has met 26 out of 27 Financial Action Task Force (FATF) conditions and the 27th one is also half met. He said any other country meeting such conditions would have been removed from the grey list, however, “Pakistan is being punished by some countries for different reasons, not economic reasons.” “Frankly it is the same mantra that Pakistan is a terrorist state. Pakistan encourages terrorism,” he said, adding that the country which lost 80,000 people and suffered $150 billion loses and has been suffering for 40 years is being blamed continuously.

He said Pakistan is having good relations with all neighbouring countries, but there are issues with India, which need to be resolved. He said that Kashmir is a fundamental issue between Pakistan and India, which is a disputed territory as per the United Nations Security Council resolutions. He said the current Indian government is not accepting its disputed nature and has taken few unilateral decisions, depriving Kashmiris of various privileges given to them. He said trade and economic operations between India and Pakistan are suffering, adding that Imran Khan had offered so many times to India that if they took one step Pakistan would take two steps, urging the Indian government to respond positively. He said at the political level, there was a need to provide some space for economics and welfare of people of both the countries.