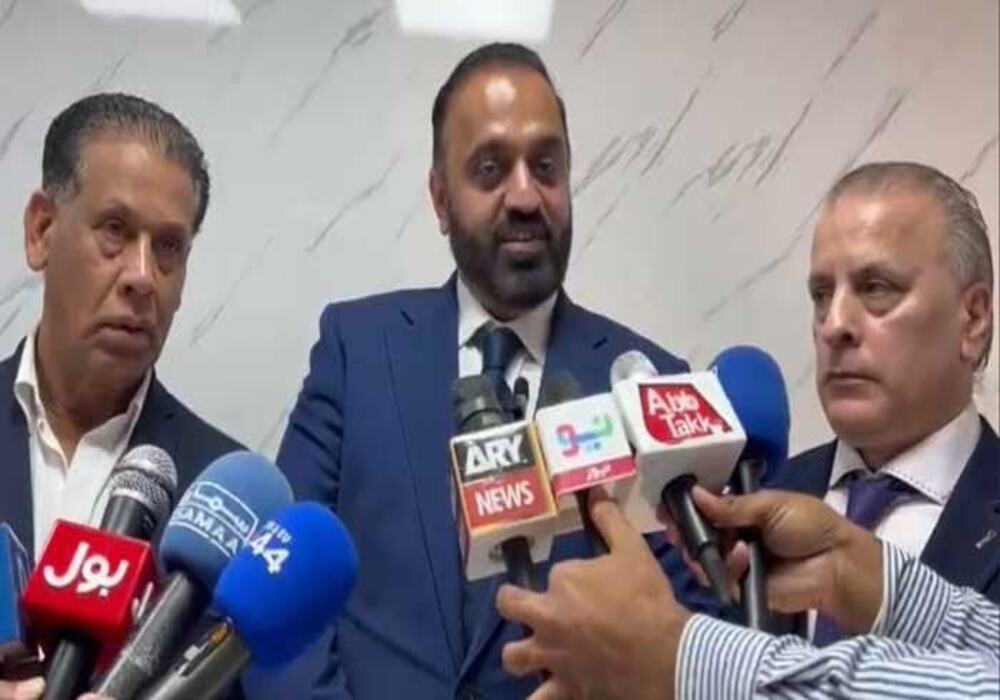 He further asserted that Maryam Nawaz also received the video of senior journalist Arshad Sharif’s torture and murder adding that he also watched the video.

He stated that the journalist had been killed on orders from Maryam Nawaz, the daughter of PML-N leader Nawaz Sharif. He also mentioned how much Maryam detested Arshad Sharif.

He also added, “Nasir Butt used to do illegal activities for Nawaz Sharif and Maryam Nawaz. I was asked to assassinate Arshad Sharif first but I refused to complete the task by saying that I have no contacts in Kenya, therefore, the task was given to someone else.”

He also claimed that He asserted that after the details of Sharif’s murder case are made public, Nawaz and Maryam will return to Pakistan.

“The top PML-N figures also told the London police that they intend to go back to Pakistan,” claimed Tasneem Haider.

He added that the London Police had promised him they would prevent the top PML-N officials from departing the United Kingdom (UK). He emphasized that he had taped his evidence to the London police as well.