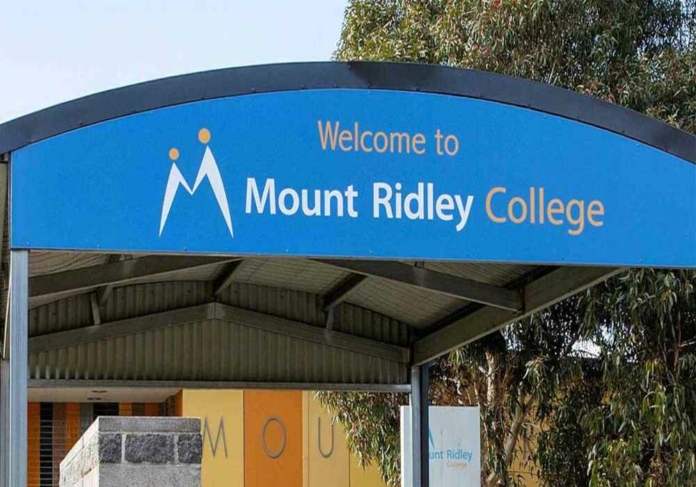 A Muslim high school student in Melbourne school has been left traumatized after her teacher forced her to watch cartoons of the prophet Muhammad (PBUH).

The student’s father alleged that the teacher showed the class an obscene and blasphemous cartoon that portrayed the Prophet Muhammad during a media studies lesson.

As per Melbourne’s local newspaper Herald Sun, the cartoon had a front page from 2015 Charlie Hebdo which sparked massive protests across the Muslim world leaving 12 people dead and 11 injured.

Her father further explained that his daughter tried to escape class and expressed her discomfort at the video but the teacher didn’t pay heed to it and continued playing it and forced the girl to watch the content.

“Forcing a child to view content is illegal and against the law. This has aggravated my child and my family’s sentiments badly and has put us in a painful psychological and mental trauma,” her father stated.

According to the Islamic Council of Victoria (ICV) statement, the instructor informed students that possibly “confronting” material will be displayed in the session and that they were free to leave if they desired to.

The statement further added that although the Muslim student in question had expressed concerns about the content being delivered, the teacher persisted.

The student’s father complained to the school and is demanding an apology.