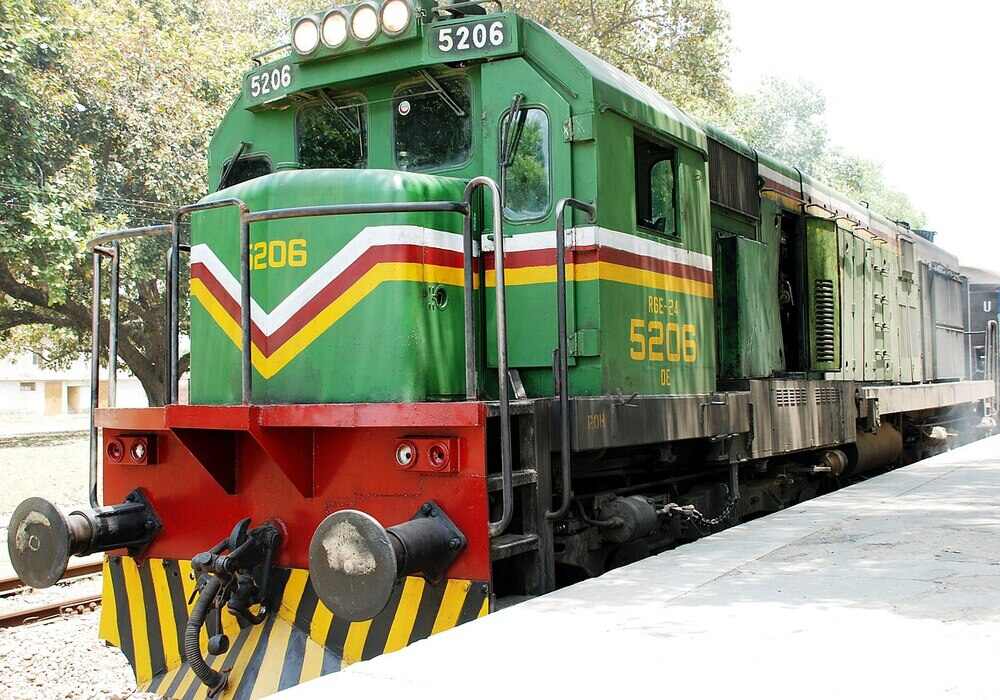 Technology buffs are not impressed after the contract to develop an online booking system for Pakistan Railways was awarded to a Chinese company instead of the task being entrusted to local experts.

The Ministry of Railways announced on November 12 that a contract was signed with China North Industries Group Corporation (Norinco) to establish an artificial intelligence-based platform for online bookings. The ministry noted that the project titled ‘Railway Automated Booking and Travel Assistance’ (RABTA) would include a ‘Build-Operate-Transfer (BOT) mode for ten years’, which would allow travellers to plan all aspects of a journey including train journey, car rentals, meal service etc. through a single interface.

In line with the vision of Federal Minister for Railways of enhancing the efficiency and effectiveness of Pakistan Railways through IT, an agreement was signed with a joint venture of M/s Easyway and M/s Norinco to implement Railway Automated Booking and Travel Assistance (RABTA) pic.twitter.com/aiuwE6LBaD

Several could not get behind the project being given to foreigners instead of local talent. Savvy Technologies Co-founder Ali Raza wondered frustratedly if there was no one in Pakistan who could take up the task instead. He further questioned whether no one met the qualifications of developing the service.

CMON man!!
No software solution provider in Pakistan could do it?
No one in the country could meet the requirements?! pic.twitter.com/x3fsjdk5k5

A user chimed in and said she personally knew people who could accomplish the feat. She added that the government just outsourced work to China and claimed that there was no local expertise to develop the system, which was not true. An overseas Pakistani was also irked by the news and said that the ‘slave’ mentality of depending on China was getting redundant.

A digital marketer, Muhammad Taha, lamented that even university students were developing booking systems but a Chinese company was being deputed for the task instead.

A user also likened the situation to the Bus Rapid Transit in Peshawar. He said it was next to ‘impossible’ for local brain power to participate in the transport project because it demanded a ‘ridiculous turnover’.

According to media reports, the Railway Ministry Secretary Habibur Rehman Gilani has said that the agreement would not involve any financial burden on Pakistan Railway’s part. Norinco would get a part of the ticket price, freight, and value-added services.