Technocrats would never be allowed to run country, warns PTI 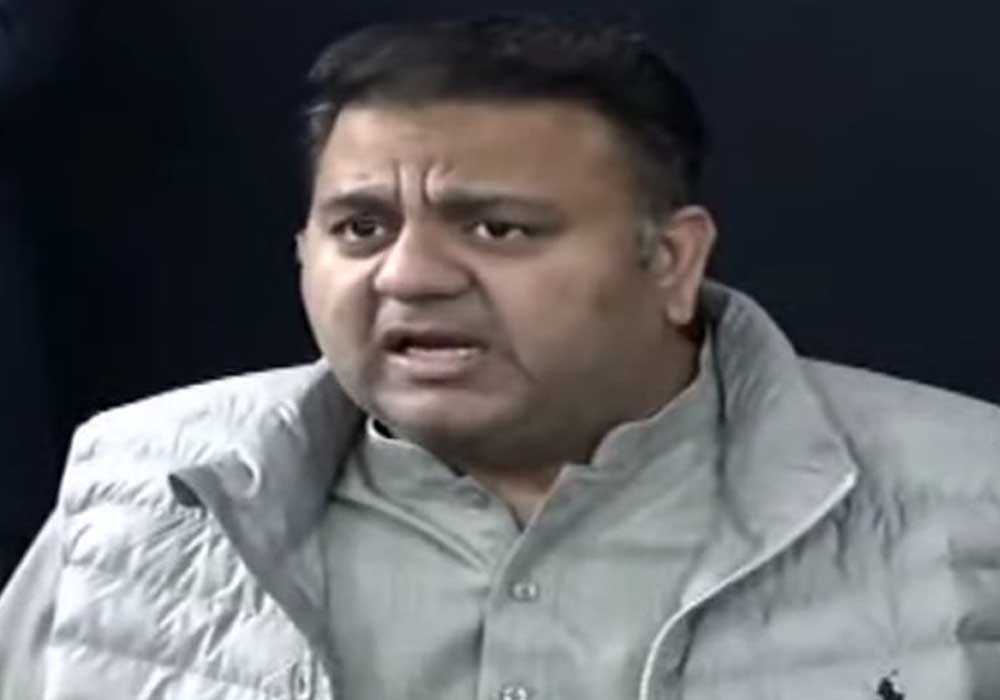 Pakistan Tehreek-e-Insaf (PTI) leader Fawad Chaudhry has said that they will never accept the technocrats government and steps outside the constitution will be strongly resisted and the establishment made a mistake by sending the best government home and imposing jokers.

Fawad Chaudhry said that the economic crisis in Pakistan was due to political instability, adding that now they could no longer afford experiments and will strongly resist the formation of a technocrats government.

Addressing a press conference in Islamabad, Fawad Chaudhry said that Pakistan’s politics was infertile without Imran Khan and that sending this government home and forming a technocrat government for two and a half years was a joke. He said that if Shahbaz Sharif government was not working then bringing imported technocrats from America was no solution as unelected people could not solve problems.

He further said that the establishment made a mistake by sending the best government home and imposing jokers, Imran Khan is the only leader whose hands are not stained with the blood of Afghans. He said that if the situation in Afghanistan worsens then Pakistan will be affected, we cannot fight all the time. He said that the thought of firing bombs and missiles will bring a reaction.

Fawad Chaudhry criticizing Foreign Minister Bilawal Bhutto Zardari said that the foreign minister reached Washington but he did not understand the situation in Kabul. He said that other countries had issued travel advisories for Pakistan.

Talking about the economic situation of the country, Fawad Chaudhry said that there was no dollar in the country and there is a shortage of gold. He said that dollars were not available therefore people started buying gold but now gold was not being available.

The PTI leader alleged that Prime Minister Shahbaz Sharif had gone to China with 43 people on a 777 plane but China said that it would host only five.