Teenager stabbed outside pizza restaurant in London had pleaded for help 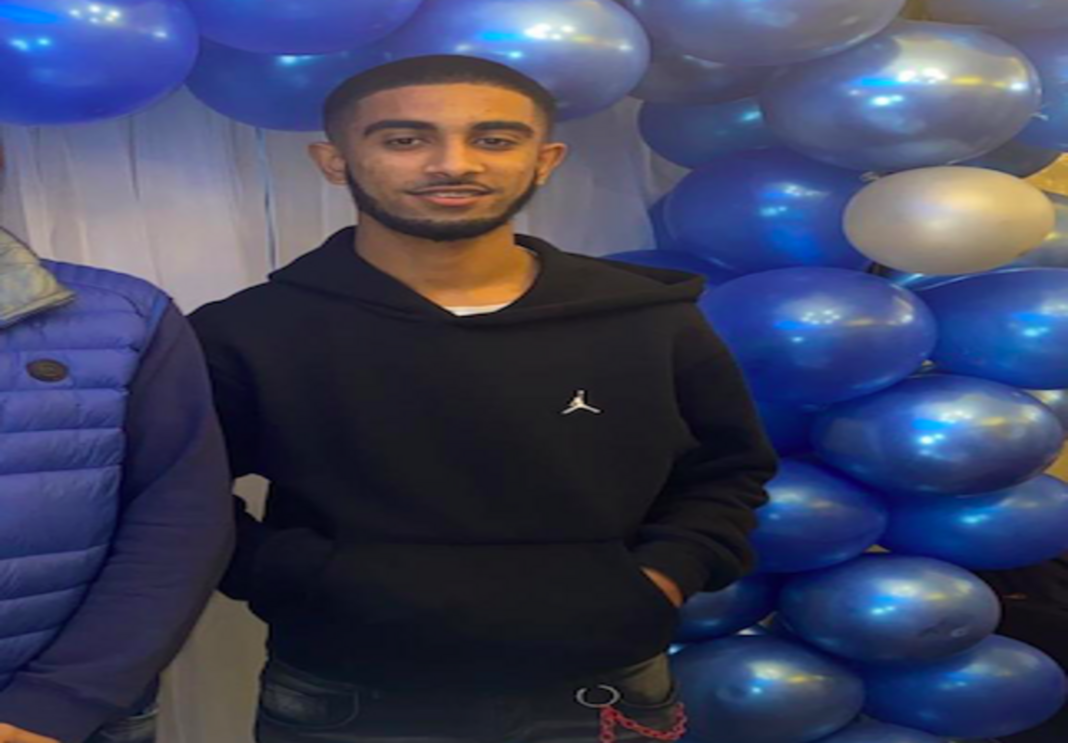 The teenager stabbed outside a pizza restaurant in London had pleaded for help as he was dying.

Ghulam Sadiq, 18-year-old, who was stabbed to death in London, was found suffering multiple knife wounds on High Road, Leytonstone on Saturday at around 02:15 pm.

Police was called to the spot and fought to save Sadiq’s life but he could not survive, according to a local pizza restaurant worker Abdullah.

He also said that there were people gathered in the street when he (Sadiq) came to the door calling for help. Abdullah also said that the boy was bleeding badly. Police and later paramedics tried desperately to save the youngster, however, he was pronounced dead at the scene opposite a pizza restaurant.

Police has started the investigation and has appealed to the public to help with the broad daylight killing in east London.

According to the Metropolitan Police, so far, no arrests had been made. However, it confirmed that detectives had started a murder investigation. The police also said that a post-mortem examination would take place in due course.

According to detective Chief Inspector Linda Bradley from the Metropolitan Police Department’s Specialist Crime Command, she would like to thank the local businesses and residents impacted by the road closures around the crime scene for their patience and cooperation while the vital initial phase of the investigation was carried out. She also stated to the media that they would work as thoroughly and efficiently as possible.