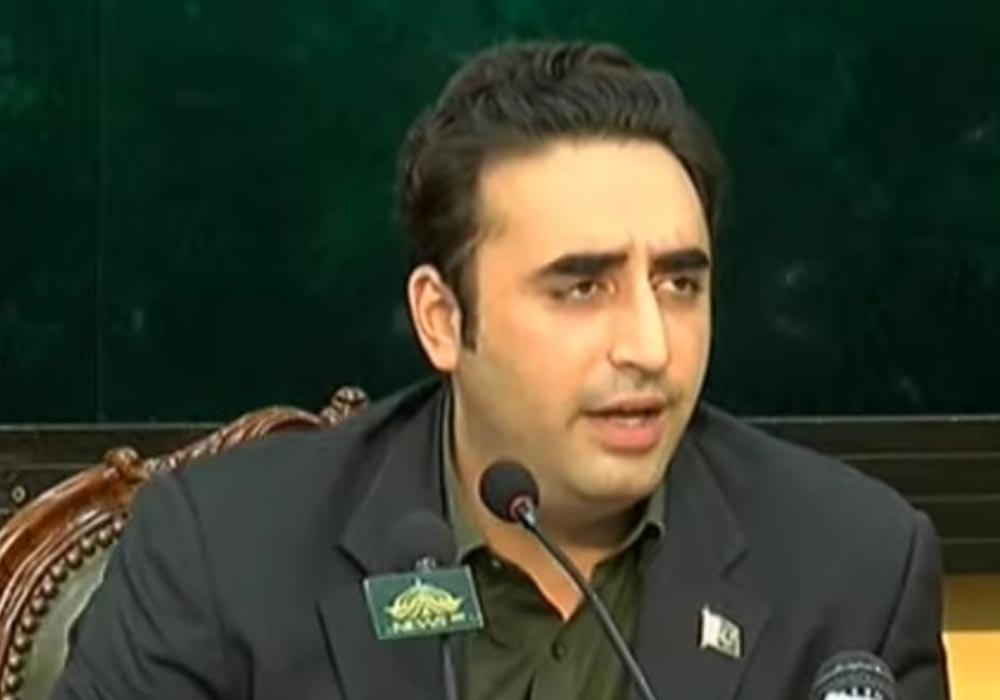 Foreign Minister Bilawal Bhutto Zardari in Dadu, Sindh stated that the distinct difference between Tehreek-e-Taliban Afghanistan and Tehreek-e-Taliban Pakistan is that TTA is a reality while TTP is just a terrorist organization.

According to Foreign Minister Bilawal Bhutto Zardari, the coalition government will abandon the policy of appeasement of terrorists calling it a reversal of policies adopted by PTI.

He criticized the PTI government for its idiotic decision to accept not just the terrorists who were already residing in Pakistan but also those who were still in Afghanistan.

He claimed that the previous administration had given the populace the impression that the war on terrorism had been lost.

Foreign Minister said, “At the NSC’s (National Security Committee) meeting we have decided that we won’t accept Imran Khan’s experiment and policy of appeasement and that we will establish the writ of the Constitution and action will be taken against terrorists.”

Earlier, NSC made some significant policy decisions after reviewing the PTI government’s agenda and trying to undo some of the bad ideas.

The NSC also decided that there will be no dialogue any longer with the TTP.

According to Bilawal, even though Pakistan had truly won the battle against terrorism, the previous PTI administration chose to release terrorists who had been detained on suspicion of involvement in the APS incident and numerous other terrorist strikes.

“We achieved something which the US, NATO, and the whole world couldn’t achieve in Afghanistan. Pakistani soldiers cleared the territories of Swat, North Waziristan, Karachi, and Balochistan from the scourge of terrorism,” said Bilawal.