‘A few manifestations of unethical marketing vis-a-viz the cardinals of ethical marketing are important to be considered. Unethical marketing can be misleading or false; junk, crap, or hazardous; dishonest. It can trigger a sense of fear or tend to exploit a customer through its campaign; it is irresponsible. It may not cover actual call time spans or hidden costs, as in the case of mobile phone packages, and is not transparent’ 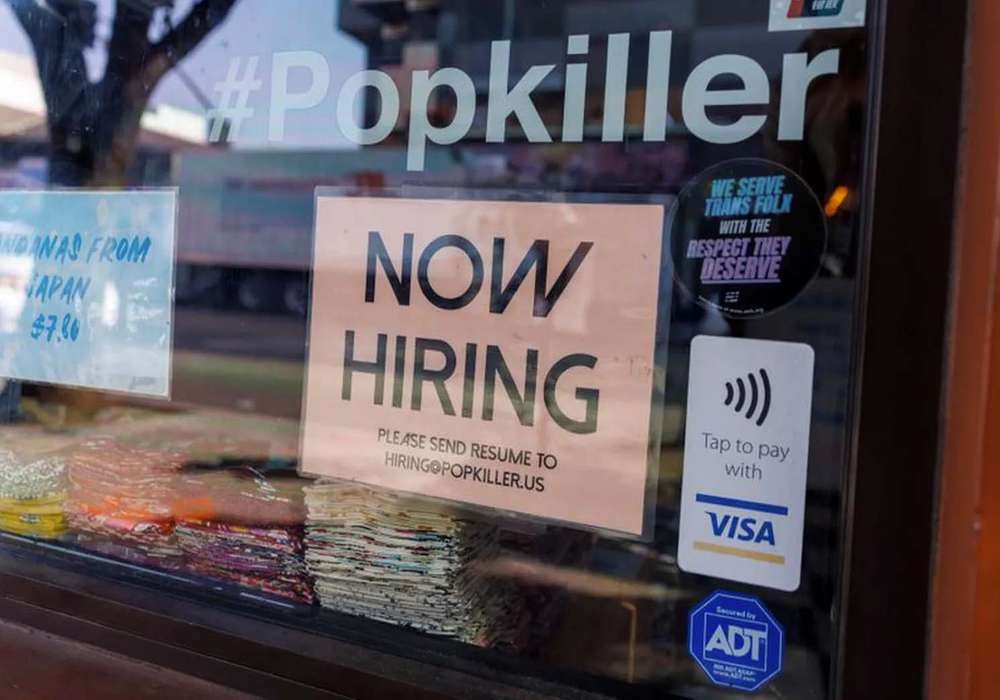 In the mayhem of consumerism, a sobering quote that I came across about marketing comes from an American author, Seth W. Godin, who says, “marketing is no longer about the stuff you make, but about the stories, you tell”. Before saying “true that”, let me raise a point here. Stories they (producers and marketing companies) tell can be based on facts, can be based on concealing facts, can be based on distorting facts and, for that matter, based on an account of fiction. The last four options out of the five enumerated pose serious ethical questions about the stories they tell, thus questioning the marketing through which they sell. Let us bring into question the ethical aspect of marketing and run through contemporary examples where marketing has clearly been unethical. Before that is done, I want to elaborate on the question first. Marketing bridges the producer to the consumer. Although it is a tool employed by the producer to lure in consumers, it has to be employed in all its fairness, balancing the interests of both. In my opinion, there are a few cardinal rules of marketing on the basis of which we can label a marketing effort ethical or unethical. Marketing should claim and proclaim all about the product truthfully and honestly. The benefits of the product are usually catapulted over the moon and hazards hardly find a mention. Then comes the most ethical part, and that is accepting responsibility for the outcomes and consequences of product consumption. Last but not least, marketing must fulfil legalities, demand and supply rules, and altruistic obligations.

Compliance with the above-mentioned criteria can somehow render marketing as ethical marketing. If any of the preconditions is breached, the marketing crosses the line and swoops into the unethical domain. The need for marketing to be ethical is more pronounced for products whose use has got a direct bearing on the health and wellbeing of the masses consuming them. It reminds me of the advertisement of a pain killer on Pakistan Television which used to end with a disclaimer to keep it out of reach of children, not to take it empty stomach or in indigestion and advised to consult a doctor, in case of illness aggravates. This is my first memory of ethical marketing, which may have had triggers stemming from lawmaking or enforcement or cognizance on the part of the pharmaceutical producing it, the likelihood of which is minimal. It is a routine now to play the disclaimer at the end of an ad, if any, at three times the actual speed of narration, making it impossible to decipher, thus saving on air time and thus money.

With passing decades, trends of globalisation riding on the back of information technology galloped into our households like stallions returning to stables, bringing home wagon loads of fast food brands and some not-so-fast foods, aka processed foods, e.g., pastas, sausages, and tea whiteners, to quote a few. Colas and sodas, in vogue since long, outgrew to bear off-springs like high sugar drinks, lately. Each of the mentioned products carries a red tag for public health. The long-term consequences of consuming fast food are as old as the mass appeal of these foods, causing obesity, diabetes, and hypertension. Prolonged use of processed food is known for causing colon cancer and digestion issues, leading to weight gain. Tea whiteners are suspected to be linked to memory loss issues. Sugary drinks have been the cause of juvenile diabetes, sudden cardiac arrest in youngsters, and sleep and metabolic disorders. Right in the middle of all this, I was shocked to see an advertisement the other day in which a renowned actor was trying to convince the younger generation that a specific genre of processed food has now replaced our all-time favorite, deep-fried, dough-based, homemade, wrap known as “paratha.” Another shot is of a young boy dancing during a power failure in front of a girl, and he leaves the stage only after inducing the charge and restoring the power by touching a pole. It’s all attributable to a sugary drink. Projecting and glamorizing products which, in essence, are unhealthy and that too, without any disclaimers or disclosures in the advertisement, qualifies these campaigns to fall within the domain of unethical marketing.

The current onslaught of such campaigns notwithstanding, in the past, advertising for cigarettes and mobile phone packages have been checked and discontinued. One can recall famous cigarette brands being advertised to sponsor the Pakistan cricket team. Similarly, campaigns on night packages offered by mobile companies were checked in the country amidst reports of moral issues, sleeplessness, fatigue and resultant absenteeism in educational institutions amongst the young lot. The prevailing state of marketing, therefore, needs to be reviewed with the same intent to save the health and morals of our next generation.