Temperature could fall below minus 10, Uk warns citizens 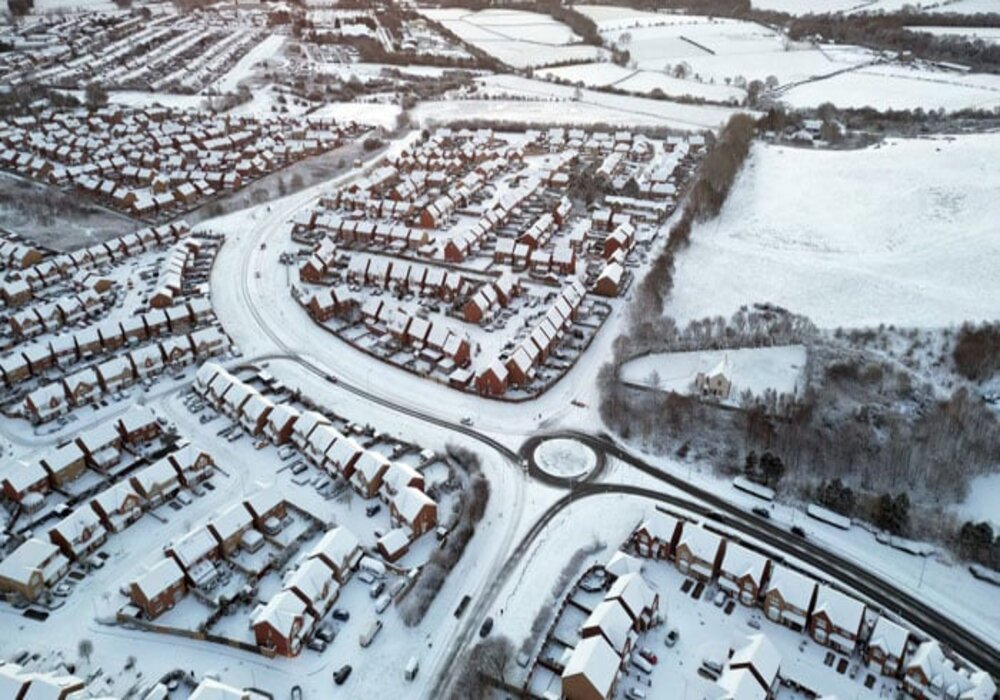 Britain has forecasted to experience a historic cold. According to British media temperatures in many parts of the country could drop to minus 10 degrees.

British media has said that light snowfall occurred in most parts of northern Britain last night due to which the intensity of the cold has increased.

British media also reported that severe cold waves will continue for the next few days and flight operations will likely be affected due to snowfall.

On the other hand, the British Health Security Agency has issued an alert for citizens and said that people should not leave their homes unnecessarily.

After the first snowfall of winter in Manchester, the transport system has been severely affected and all flights have been cancelled at Manchester Airport.