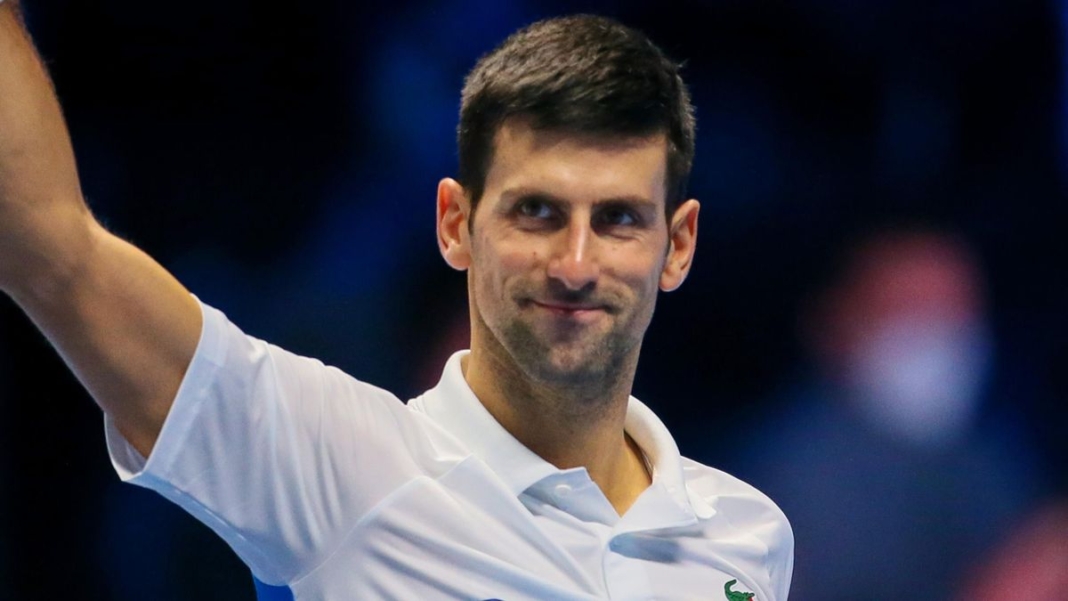 Tennis superstar Novak Djokovic is to be released immediately from immigration detention as the Australian government’s decision to revoke the sportsman’s visa to enter the country was found to be “unreasonable”, an Australian judge has ruled.

Judge Anthony Kelly ordered that Djokovic be set free in 30 minutes with his personal documents returned to him. The release revitalizes the world number one’s struggle to win a record 21st Grand Slam title in the forthcoming Australian Open.

Kelly had slammed the interrogation of Djokovic at Melbourne airport which went on for hours and said the both the questioning and visa cancellation were “irrational”.

The federal government’s lawyers informed the court that Australian immigration minister had reserved the right to exercise personal power to revoke Djokovic’s visa once more.

If done, Djokovic would be barred from the country for three years. The judge warned the government’s lawyers that “the stakes have now risen, rather than receding”.

The Serbian tennis star’s predicament has been followed around the globe, creating tensions between Belgrade and Canberra and sparked a debate over national vaccine mandates.

Djokovic has been held in an immigration detention hotel since Thursday. His lawyers contended that a fresh COVID-19 infection had qualified the 34-year-old Tennis number one for an exemption requiring non-citizens to be double vaccinated for entry.