Tennis star Sania Mirza pulls out of US Open after injury 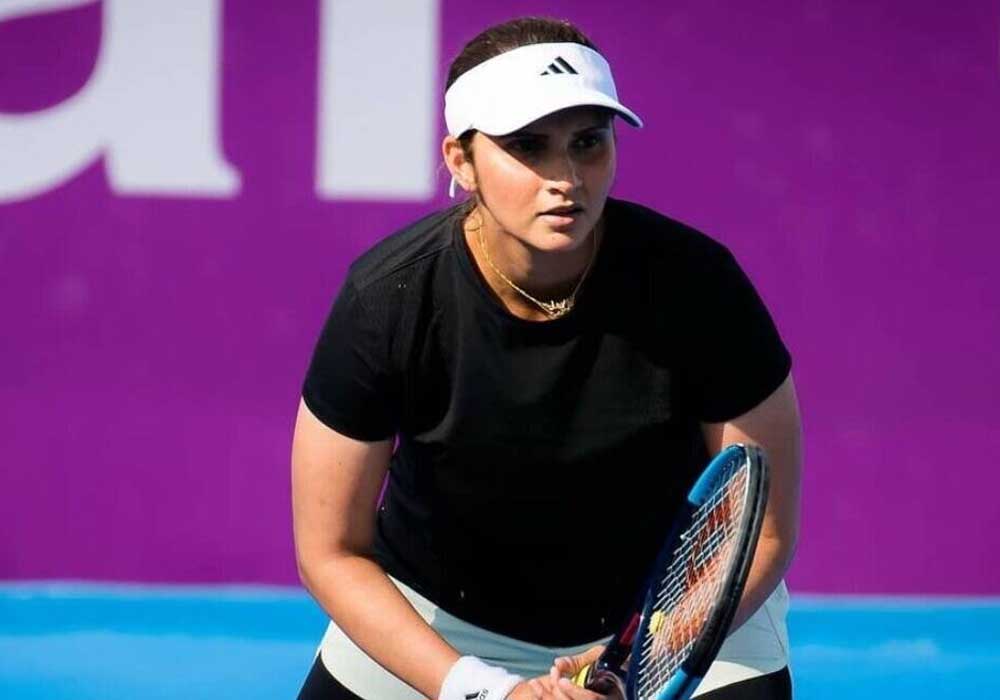 India tennis star Sania Mirza will not be competing at the US Open following an injury.

On Tuesday, Sania stated that she was withdrawing from the competition due to a torn tendon, adding that she had sustained the injury a few weeks prior in Canada but was not fully aware of its seriousness at the time.

Sania took to social media to give updates on her injury.

She wrote, “I have some not-so-great news, I hurt my forearm/ elbow while playing in Canada two weeks ago and obviously did not realize how bad it was until I got my scans yesterday and unfortunately I have in fact torn a bit of my tendon.”

Sania will be out for weeks and has pulled out of the US Open.

She further said, “This isn’t ideal and it is terrible timing and it will change some of my retirement plans but I will keep you all posted.”

Indian tennis star Sania Mirza, who is also married to Pakistan’s former cricket captain Shoaib Malik, had previously said that she will finish her successful career at the end of the year.