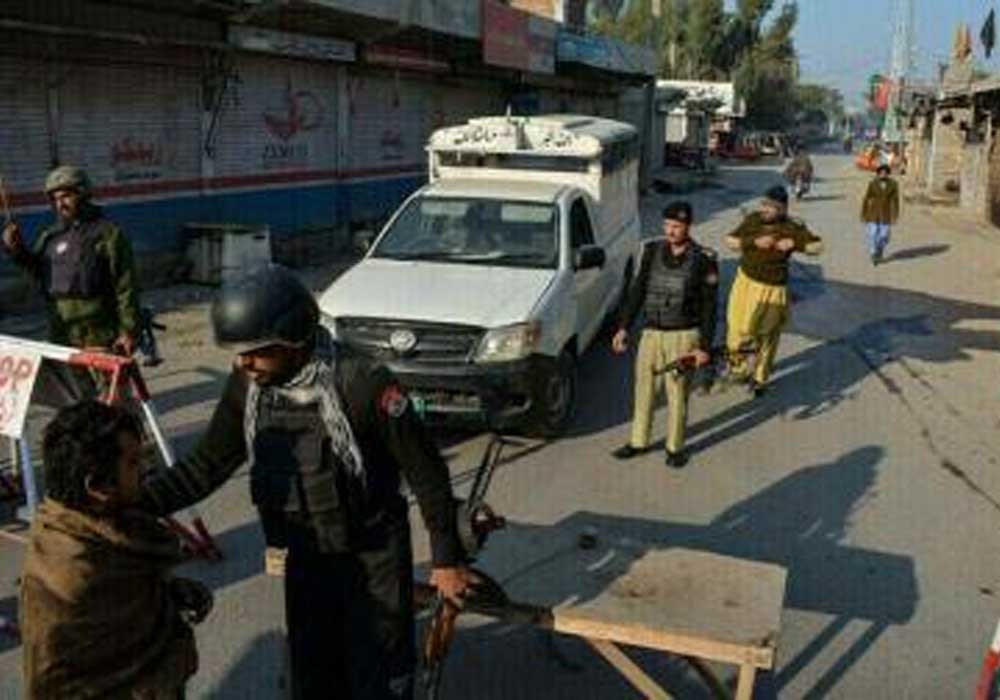 According to a police spokesman, around 20 terrorists attacked the Yarik police with heavy weapons and snipers. The terrorists, surrounding the police station from all four sides, opened indiscriminate firing at the police station which continued for around 45 minutes.

The police, led by Sadar Circle DSP Hafiz Muhammad Adnan, retaliated the firing of the terrorists. After this, the terrorists managed to escape from the scene due to darkness. No loss of life was reported in the attack, but the building of the police station was damaged.

The police had reports about the presence of terrorists in the adjoining areas of Yarik which was why the security of the above-mention police station was put on high alert.

The security of other police stations in Dera Ismail Khan had also been enhanced after this attack.

In a statement, the speaker and acting speaker said the bomb attack at the residence of Nasir Khan Musazai in Peshawar was shameful and such events are aimed at sabotaging the peaceful atmosphere of the country. He thanked Allah Almighty for keeping the MNA and family safe in the attack.