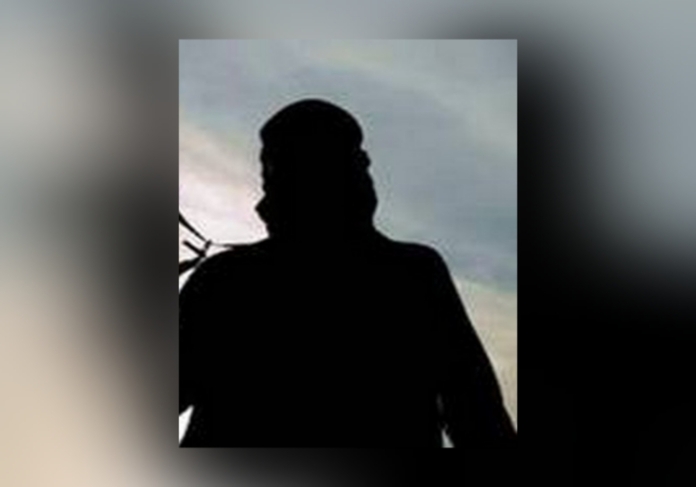 Terrorists in Khyber-Pakhtunkhwa are attacking Police personnel with the most advanced weapons that the United States used during its operations in Afghanistan.

After the probe of the event, a senior security officer in Khyber-Pakhtunkhwa revealed that the thermal guns used in the attack are those used by the US in Afghanistan.

He also revealed that these weapons were employed in Afghanistan by NATO forces and American soldiers.

US withdrawal from Afghanistan was completed in 2021 and as per reports, the US left the area with a large number of modern weapons.

The official stated that these weapons are now being used in attacks on tribal communities, especially against the police in Khyber-Pakhtunkhwa.

According to information obtained from the Khyber-Pakhtunkhwa police as Afghanistan’s law and order situation worsen the number of attacks and assaults on law enforcement officers in the area has increased.

The Khyber-Pakhtunkhwa police also warned the provincial government about the terrorists’ use of American weapons at posts that are expected to be assaulted in sensitive locations.