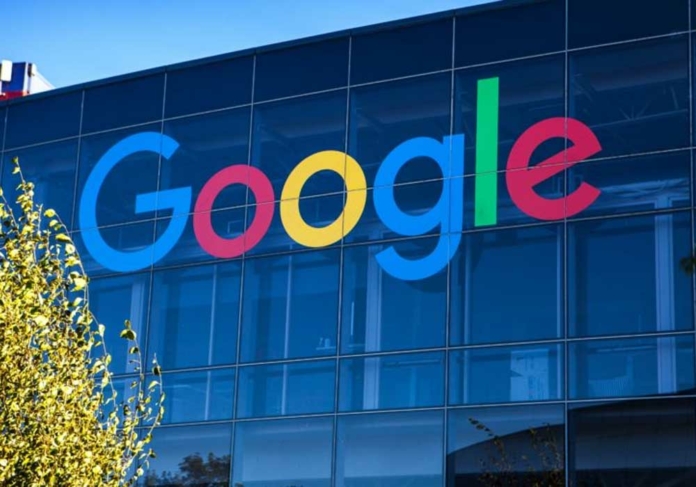 As per a Reuters report, the complaint stated that Google has, since at least 2015, collected biometric data from innumerable Texans and used their faces and their voices to serve Google’s commercial ends. “Indeed, all across the state, everyday Texans have become unwitting cash cows being milked by Google for profits,” it said.

The case is filed under the Texas Capture or Use of Biometric Identifier Act, which prohibits companies from collecting consumers’ voice, facial recognition, or other biometric information without their consent.

The collection of data is done through Google Photos, Google Assistant, and Nest Hub Max, the statement added.

Texas Attorney General Ken Paxton said in a statement that the “indiscriminate collection” of such data “will not be tolerated”.

Google, however, has said that it will fight in court.

It further stated that the users had the option to turn off the data collection feature.

Google spokesman Jose Castaneda stated, “AG Paxton is once again mischaracterizing our products in another breathless lawsuit,” and added, “We will set the record straight in court.”