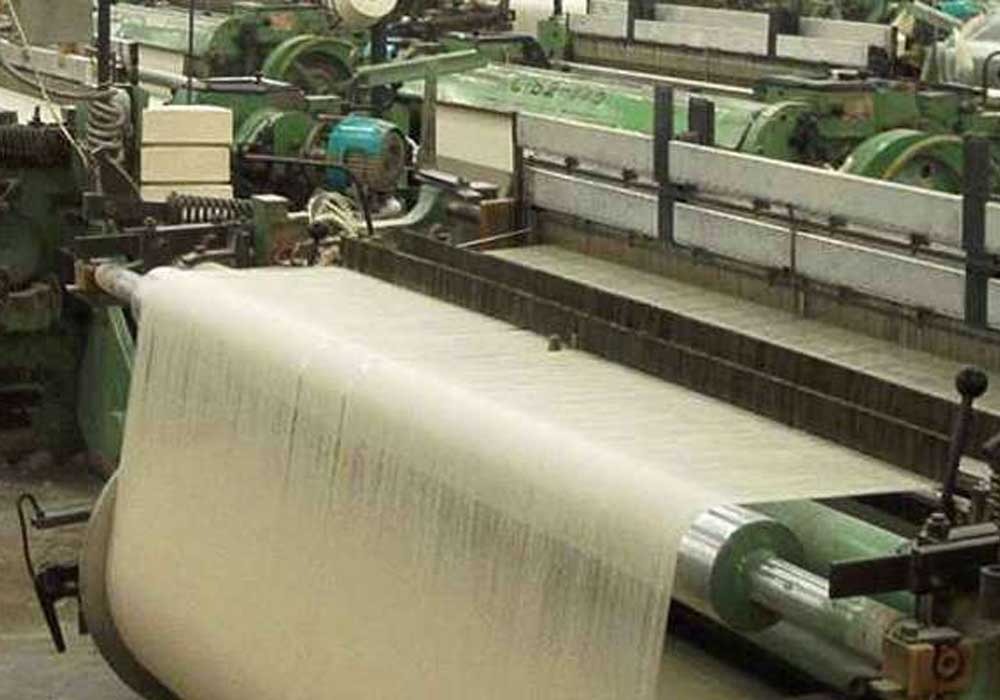 The delay in the approval of imported cotton containers at Karachi port has prompted textile owners to threaten the government with a protest as Pakistan battles to increase its dwindling foreign exchange reserves.

All Pakistan Textile Mills Association (APTMA) Chairman Hamid Zaman, stated, “If the government doesn’t clear the imported cotton arriving in Karachi, the textile sector will be forced to protest.”

He stated during a seminar hosted by the Lahore Economic Journalist Association that the lack of raw materials, primarily raw cotton, would prevent the textile industry from reaching its $25 billion export goal for the current year.

“Textile exports this year will be capped at $16–17 billion,” He forecasted.

The textile business imports raw cotton and exports it after adding value for four times the amount it cost to import. Consequently, the government needs to permit exporters to import 35% of the export value.

However, the head of the APTMA issued a warning that if conditions do not improve, seven million people employed in the sector will be unemployed in January.

“Only 60 days’ worth of raw materials was left for the sector, and if prompt port clearance of already-arrived cotton does not begin, the textiles industry will cease to exist entirely. 25 million people will become unemployed as a result of this,” he said.

According to Zaman, between 30 and 50 percent of the textile sector in Punjab, Khyber Pakhtunkhwa, and Sindh have already been shut down entirely or in part.

The head of the APTMA pleaded with the government to direct commercial banks and the State Bank of Pakistan to ensure that letters of credit are provided promptly for cotton importers to prevent any export crises.