The Age of Ishrat Afreen: 50 years of raising the flag, making history 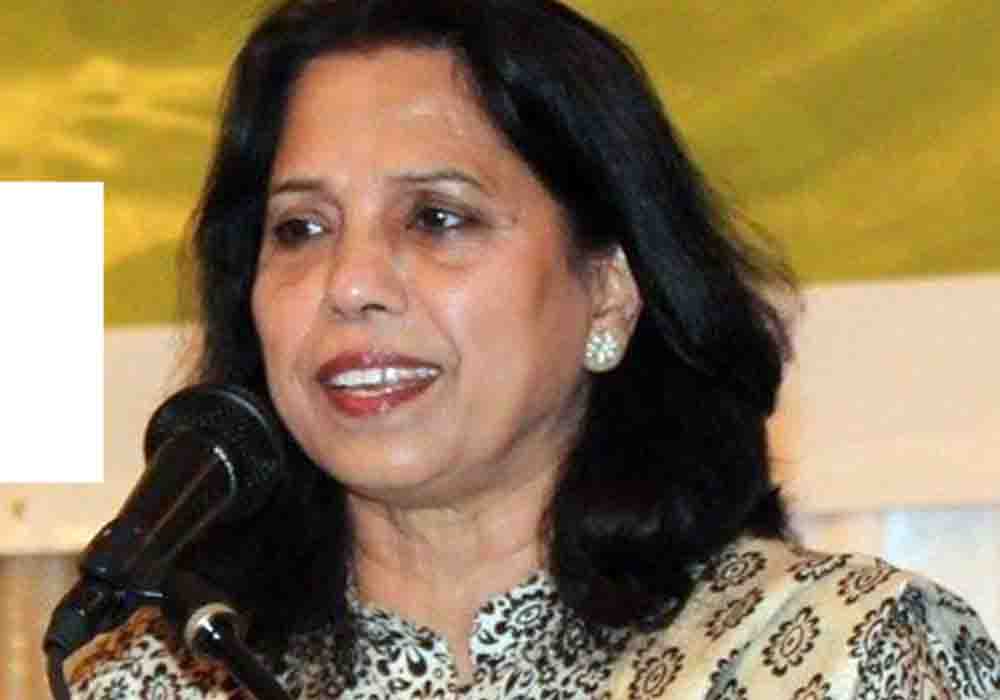 Ishrat Afreen (b. 1956), who was born 65 years ago on December 25, moved from Pakistan to India and then to the USA, and retired from teaching at the University of Texas. She has her own official website, and has been publishing her poems since she was fifteen. In fact earlier this year on April 30, she reached a unique milestone among her contemporary poets who were born in the 1950s: the golden jubilee of her poetic career, a distinction which is hers alone.

Three of her collections have been published, one in the 1980s, Kunj Peele Phoolon Ka (The Grove of Yellow Flowers) and two, more recently, in 2005 and 2017: Dhoop Apne Hisse Ki (My Share of Sunlight) and Diya Jalaati Shaam (Lamp-lit Evening). All her existing collections of poetry were published as Zard Patton ka Ban (The Forest of Yellow Leaves) in 2017. One can watch her perform her poetry in the public domain. As I write these lines, she is giving final touches to her new work poetic work Parinde Chahchahate Hain (The Birds Are Chirping). Her poems published in Rukhsana Ahmed’s anthology, Beyond Belief: Contemporary Feminist Urdu Poetry (1990), deployed a rawness that consciously gendered the poetic experience. 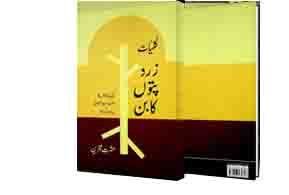 One of my favourites among her poems is Intesaab (Dedication) for its ‘take-no-prisoners’ attitude and its direct evocativeness.

Mera qad
Mere baap se ooncha nikla
Aur meri maa jeet gayi
(I grew taller than my father.
My mother had won.)
The second poem Gulaab aur Kapaas (Roses and Cotton) positions her more in the tradition of the progressive writers, especially Makhdoom, who sought to see beauty in labour and valued women’s labour through traditional invocations of beauty. Afreen takes the metaphors much further, though, positioning them directly against the ephemeral concept of beauty associated with privilege.

Then in another short poem Aadam ki Maan (Adam’s Mother) she sums up the dilemma of Aqleema, Cain’s sister who according to some versions of the Biblical/Islamic tale had desired her for himself although she was forbidden to him.

Aqleema, who was denied a voice in deciding her own fate, finds a kindred sister in Ishrat Afreen who herself ends her maiden collection Kunj Peele Phoolon Ka on the couplet:

In that poverties are very much what we have obtained in inheritance)
Being a woman in a patriarchal society also means confronting – and conveying – rude truths from one generation to another, as Ishrat Afreen narrates in her poem Aik Sach (A Truth):

(I think in times past
Those who were weak in counting
Used to have quite a blast.
Who used to link the birth of children
With the years of flood and contagion.
Then in the village
Until there lived a man of old age
The remaining people of the village were very much known as children
Now this counting of years and months
Has made us into old women.)

When I called Ishrat Afreen sahiba just last week on December 16 to share with her our mutual anguish on the 50th anniversary of the separation of then-East Pakistan and the independence of Bangladesh, she did not offer me a poem on the event itself rather a fresh trauma of a creative soul who has not been able to accept her adopted country as her home, partly because her current home does not give her the recognition she so richly deserves. Ironically, it was also the events of December 16, 1971 which deepened the crisis of identity in Pakistan, since the very basis of the ‘Islamic’ identity of the country born in 1947 was ruptured. In my humble opinion, the identity crisis of the poet becomes at with identity crisis of her native country in her latest poem Shanakht (Identity): 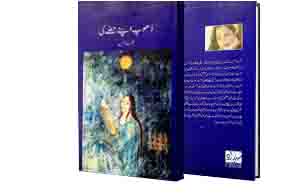 There is no space here for a detailed discussion on her trilogy of epoch-making longer poems which are part of her second volume Dhoop Apne Hisse Ki, and which the poet herself describes as critical to the evolution of her critical consciousness, namely: Mazaafaat (Suburbs), Jahanzaad and Yeh Basti Meri Basti Hai (This Settlement is My Settlement), which present a dirge for the experiences of rural anomie, women empowerment and urban bonhomie; they are nothing short of micro-histories of a Pakistan from another time which we seem to have lost as we gradually descend towards intolerance, patriarchy and paranoia.

In completing the golden jubilee of a remarkable career that spans whole cultures and continents, Ishrat Afreen remarkably, and uniquely combines the classicism of her predecessors like Ada Jafri and Zehra Nigah, and the more conscious feminists like Fahmida Riaz and Kishwar Naheed. This combination is rare among her contemporaries. She is also the sole torchbearer of the much-vaunted Ganga-Jamuni civilization as she is of the rebellious ethos of the Progressive Writers Movement in our own time. Her aforementioned poem on identity modestly camouflages the fact that in her own country of origin she remains forgotten and neglected. No national honours have indeed been bestowed on her nor her works been widely translated or critically analyzed for a younger generation. It was this invisibility and short-sightedness that the late Fahmida Riaz lamented in her foreword to Ishrat Afreen’s second collection of poetry when she wrote:

…Would this unparalleled poetry be able to find a discerning reader? Unfortunately mediocrity has totally dominated Urdu literature for a long time. True poets (and Ishrat is very much a poetess) have been ejected from the ranks of popular poets. Only traditional, decorative and social poets are very much being preferred.

However Ishrat Afreen’s poetic legacy is secure. Her own name means the creator of joy but her heart continues to bleed for the concerns of the underprivileged, be they in the United States, India, her native Pakistan or any other part of the world. For the last fifty years she been the leading female Urdu poet of her generation and she is a national honour and institution unto herself. For we are very much living in the age of Ishrat Afreen. May she live long and continue enlightening us.