Shehroz Kashif summited 8126m peak on Tuesday at 8:45am with Fazal Ali from Shimshal 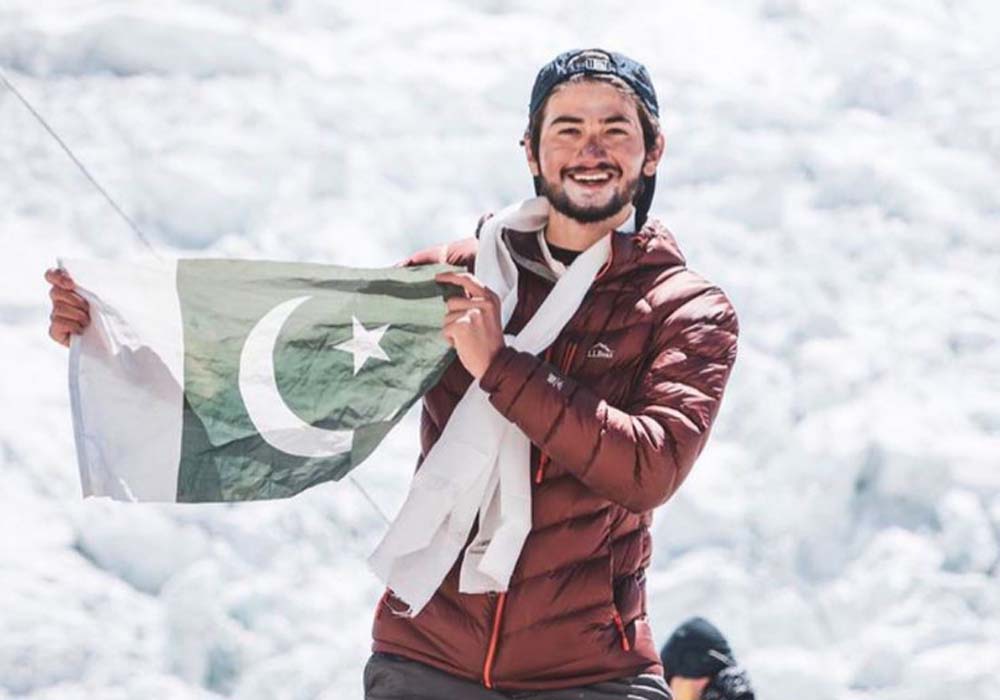 Pakistani mountaineer Shehroz Kashif has become the youngest to scale the world’s ninth highest mountain, Nanga Parbat, and the world’s youngest to climb the eighth 8000-meter peak in the world.

Announcing the completion of the summit on Twitter, the mountaineer said that he had summited Nanga Parbat (8126m) at 8:45am on Tuesday.

Shehroz, who is also named ‘The Broad Boy’, has so far summited eight mountains over 8000 meters high. He was climbing along with Fazal Ali from Shimshal.