‘The Good Muslim’ by Tahmima Anam 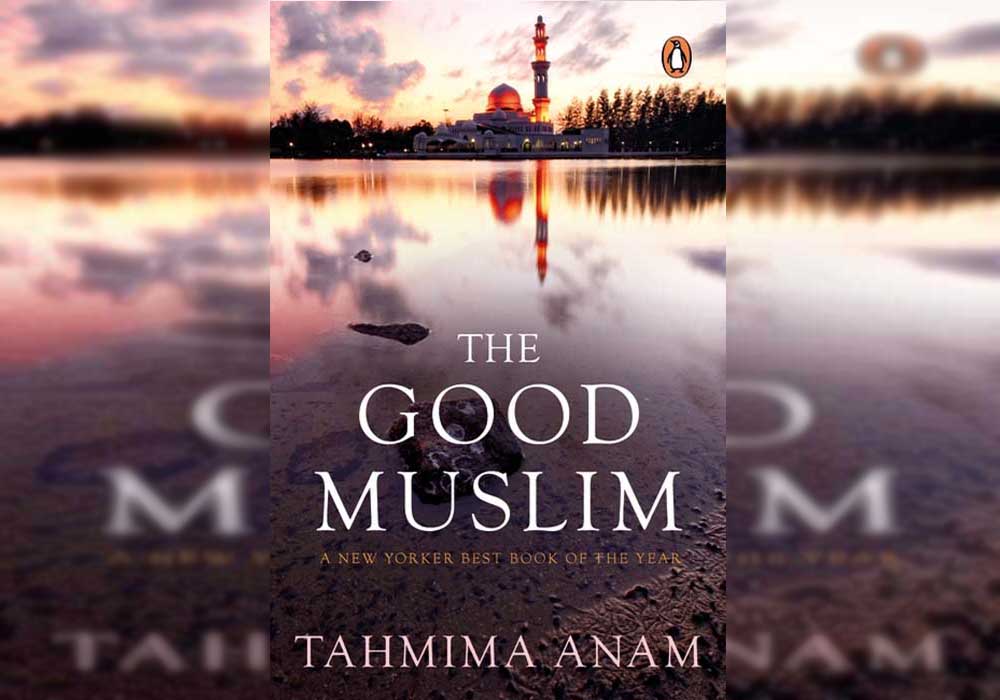 ‘The Good Muslim’ is a sea of tumultuous emotions, a stunning debut. Anam writes of torture, brutality, refugees, and desperation, but she also writes of love and joy, food and song.’ (Observer)

‘The Good Muslim’ is a sequel to the debut novel ‘A Golden Age’. Set in the background of the 1971 war, the plot revolves around the protagonist Maya Haque.

Maya is a passionate, blunt, and daring woman. She is not afraid to transgress boundaries. In the war’s aftermath, Maya finds her brother, Sohail, completely transformed. The war has turned him into a Maulana. Previously, Sohail had been married to Silvi, but after her death, he comes into contact with another woman named Piya. Piya gets pregnant. Afraid of having to raise an illegitimate child, she asks Maya to perform an abortion. Maya is a doctor, and she is skilled in midwifery. The scars of war have left a permanent mark on Maya’s mind. She has seen so much bloodshed and pain that she has become immune to the violence and brutality of war.

Meanwhile, Zaid Sohail’s son from Silvi lives with Ammoo. He is maltreated and becomes a thief. He is often reprimanded by Ammoo, but Maya holds a soft spot for him. As Maya tries to teach him the alphabet and numbers, the two become close to each other. Already motherless, Zaid is neglected by his father, Sohail. And in an incident where Maya takes him to shop for whatever he wants, the reader feels a pang of sympathy for the poor child. The shopkeeper considers him a servant and Maya hurls the insult back at him with the same force!

As Sohail puts Zaid into a madrassah, it is Maya who rescues him from there. However, Maya doesn’t realize her attempts would prove futile. Will Zaid be saved? Will he come out alive or will death claim him? Read the book to find out.

Through the course of the novel, we learn Ammoo has cancer. Will she survive or will she be claimed by death as well?

Maya is arrested for treason. When she becomes conscious, she is perplexed. She thought she was put behind bars for kidnapping Zaid. But no it was treason! It was the article she wrote where she called the Dictator a war criminal.

Who is Joy? He is Sohail’s best friend, and he is head over heels in love with Maya. Will Maya and Joy get married?

What will become of Sohail and Piya? Will they be married? Will Sohail die too?
Towards the end, two new lives are born. One from Piya’s womb, whom she names Sohail, in the loving memory of Sohail, and a daughter from Maya named Zubaida, in remembrance of Zaid.

The book is a heart-wrenching portrayal of ‘hope, heroism and human survival amid cruelty’. On the whole, a great read. All South Asian fiction lovers, add it to your bucket list.