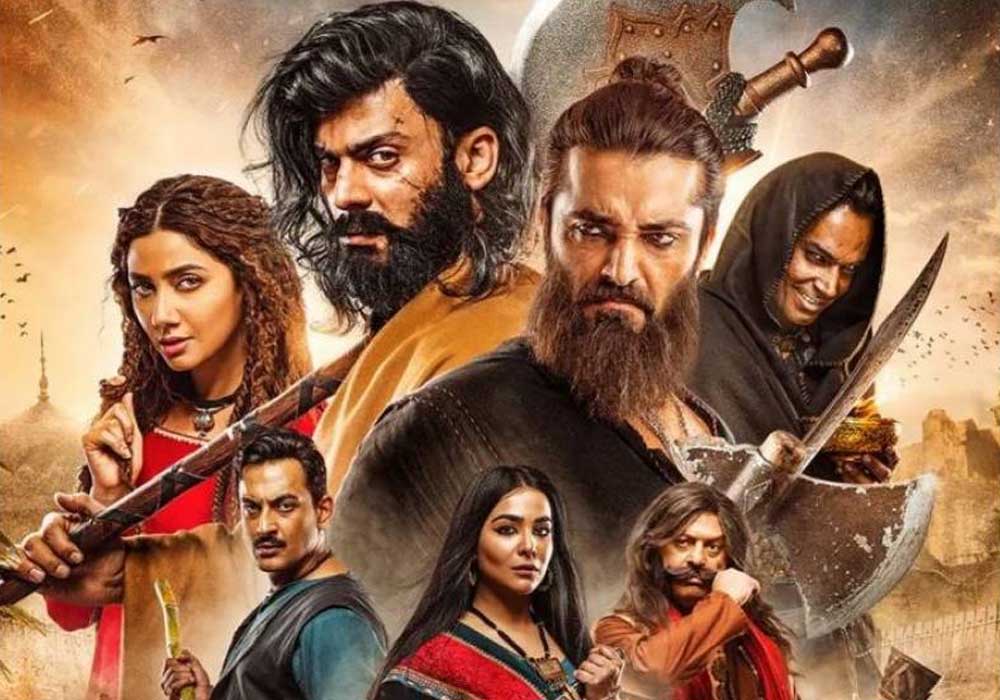 The Legend of Maula Jatt has earned more than Rs100 crores worldwide to become Pakistan’s highest-grossing film in only 10 days.

The biggest-grossing Punjabi-language movie produced in Pakistan to date earned US$2.3 million in its first weekend of release.

According to a press release, The Legend of Maula Jatt has the highest and broadest distribution of any Pakistani or Punjabi movie to date on 500+ screens across 25 countries.

In its debut weekend (four days), it made £315,000 in the UK from 79 outlets. This film, which debuted in the UK at position 9, had the greatest opening weekend gross of any Punjabi or Pakistani-made movie to date.

According to reports, the movie has so far collected 30 crores from Pakistan despite the majority of cinemas still not showing the movie.

The Legend of Maula Jatt earned $324,000 in Canada, placing it sixth at the country’s box office. North American collections total more than $600,000.

The movie received a lot of support from audiences in the UAE as well, as it made US$515,000+ in four days and ranked first at the UAE Box Office. Australia ($255,000), Norway, Germany, the Netherlands, Spain, and SouthEast Asia are additional performing territories.

The majority of movie earnings are coming from the overseas market as it’s heading towards the 200 crore mark.