The Legend of Maula Jatt release postponed in India 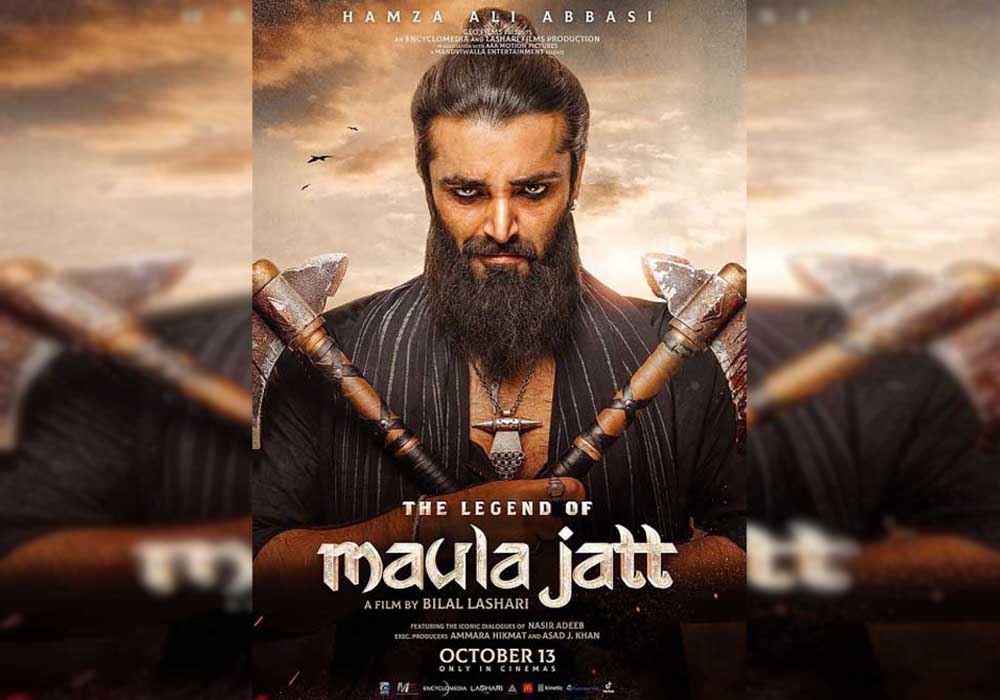 The release of the blockbuster Pakistani Punjabi film ‘The Legend of Maula Jatt’ in India has once again been postponed due to unknown reasons.

‘The Legend of Maula Jatt’ was released worldwide on October 13 and the film has so far earned up to 250 crores worldwide. Surprisingly the movie was presented on more cinema screens abroad than in Pakistan.

A week ago Indian media stated that the Pakistani film will be released in India on December 30 but it could not happen and now the news has come out that its release has been postponed.

The Indian media has quoted Central Board of Film Certification (CBFC) officials, whose name was not told, as saying that the film censor board did not issue permission to screen the Pakistani film. The report said that any foreign film has to get a certificate from the Film Censor Board before being released in India but the certificate for Pakistani film has not been obtained.

Regarding the screening of Pakistani films in India, a group of cinemas confirmed that they were informed by the film distribution company about the postponement of the screening of the film.

After the news of ‘The Legend Of Maula Jatt’ being screened in India, extremist Hindus there threatened that the Pakistani film would not be allowed to be screened.

It is believed that the Indian Film Censor Board will not issue a certificate of permission to screen a Pakistani film but it is too early to say anything in this regard.