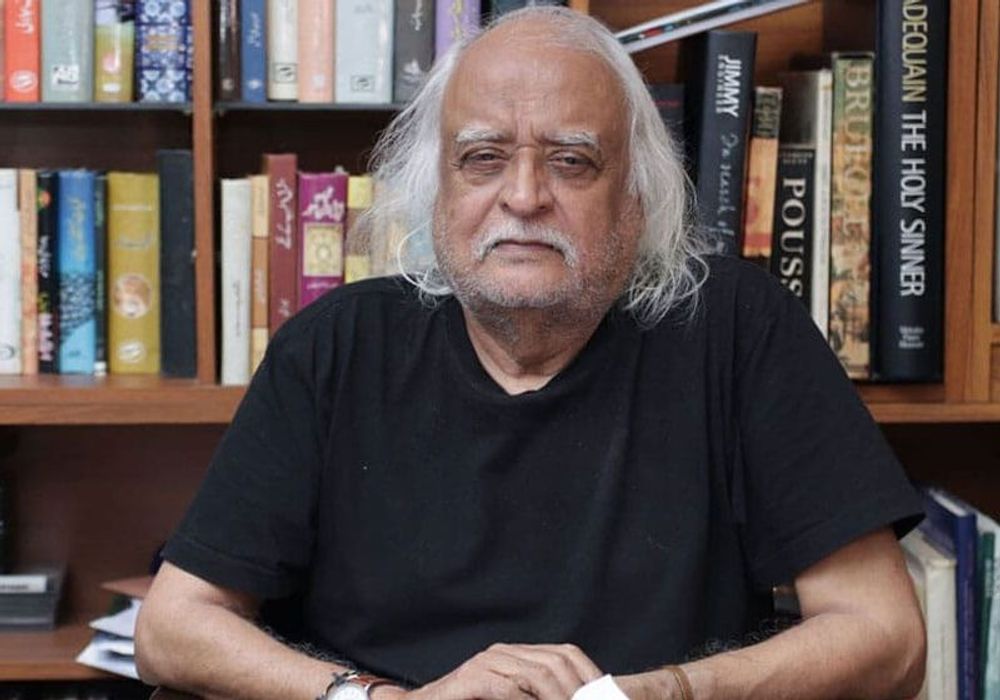 While the upcoming crime thriller titled â€˜Javed Iqbal: The Untold Story of a Serial Killerâ€™ had already everyone excited, the curiosity got aroused even more when the legendary satirist Anwar Maqsood posted a video message on his social media to wish the entire team of the film good luck, especially Ayesha Omar and Yasir Hussain, both of whom are very good friends of his, as he tells.

Anwar Maqsood asked the public to go watch the film which is about to release on January 28, and reflect on the fact that names have got nothing to do with personalities, unlike what is usually assumed.

â€œJaved Iqbal was also the name of Allama Iqbalâ€™s son,â€ said the â€˜Angan Terhaâ€™ fame writer, and added, â€œBut so was the name of this ruthless killer responsible for the deaths of so many children.â€

Ayesha Omar was ecstatic at Anwar Maqsood appreciating the effort. She re-shared the video on her own Instagram account, saying, â€œThis is everything. So honoured. Our living legend, our mentor, our forever inspiration, our dear friend like family, the supremely talented, beloved and unmatchable, Anwar Maqsood giving out such a strong and beautiful message. Thank you, Anwar sahib.â€