The never-ending culture of cousin marriages, and the resulting genetic diseases 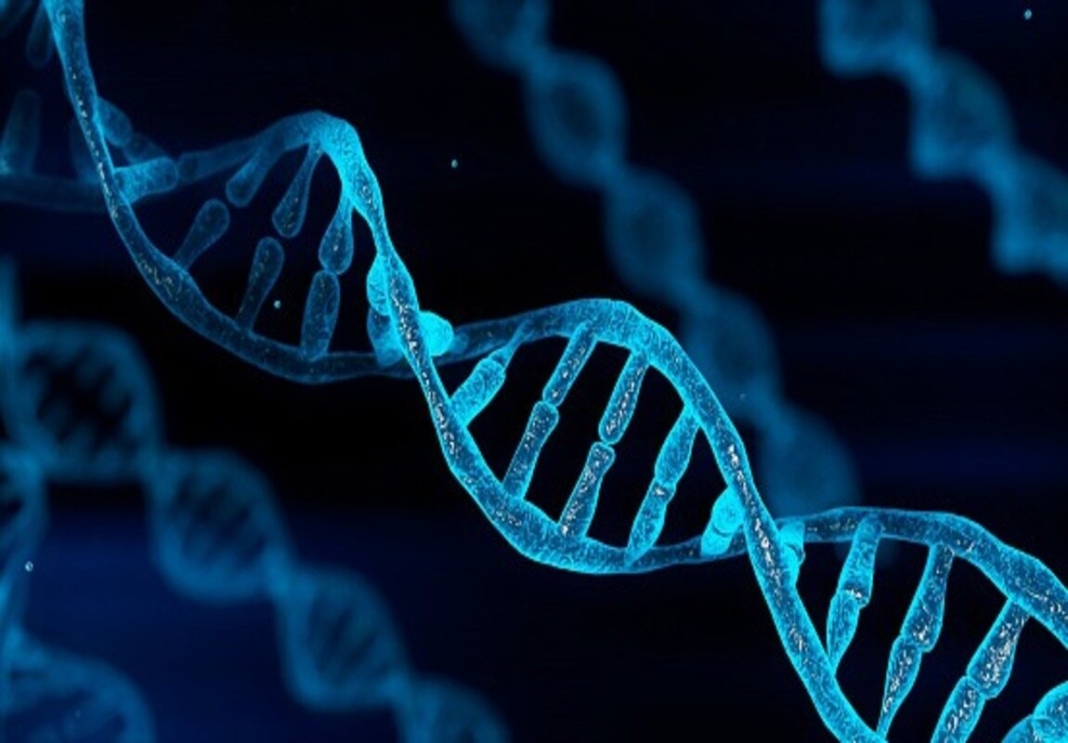 ‘Genetic disease’ is a term that even a large number of literate citizens of Pakistan are unaware of due to the lack of attention that it gets. With the common custom of cousin marriages in the country, a large number of previously unaware parents suffer, along with their children in the hospitals due to such cases of mutation, majorly caused by marrying within the kin.

Now, how does one develop a series of genetic diseases? When a partner carries a change in a gene connected with disease and another partner has the same mutation, mainly owing to the same ancestors that the couple share due to being cousins, the child inherits two copies of this gene, and thus develops a disorder that can be anything from thalassemia, cancer, mental disorders, heart diseases, and gastrointestinal disorders. Most of the time such disorders take a severe turn due to late diagnosis of such ailments. Thousands of children in Pakistan suffer from relatively permanent diseases due to such mutations, unable to reach their full potential in life.

With hardly any awareness raised on such issues before, Arcensus is a health care and diagnostics company that has provided genetic testing in Pakistan like never before and aims to empower people to take control of their health. Founded by Prof. Dr. Arndt Rolfs, a multi-entrepreneur in biotech, well-known German professor with more than 30 years of experience and over 400 international scientific publications, Arcensus provides free of cost diagnoses for more than 2000 Pakistani children with the help of Advanced Genetic Testing. Furthermore, it has established PREDICT (Pakistan Rare Disease Center), an organization devoted to training individuals to be empowered genetic experts and supports them so they can continue diagnosing and treating rare diseases on the rise in Pakistan.

With the use of their technology called Whole Genome Sequencing, they aim to study the complete genetic information in human DNA. Created by top experienced genetic experts and medical teams, this technology helps find out the proneness of disease in a child as well as causes for unclear symptoms of genetic diseases with the help of artificial intelligence. Such steps would not only help a child with such a mutation to be diagnosed earlier but also help lead a healthy life. Such testing can help with the treatment of cases like sudden heart attacks during sports. When diagnosed early, therapies and treatments can help an individual pursue such activities in future without worrying.

Arcensus’ prime focus is spreading awareness and educating the masses about the issues that marriages within the family can give rise to. The organization is playing its part by publishing scientifically proven data, raising voice through interviews on national television and organizing events with the help of renowned personalities. Arcensus plans to bring change and save the lives of the youth while fearlessly fighting against the strict customs of cousin marriages and the lack of education regarding its harms.