The never-ending sparring among politicians and babus 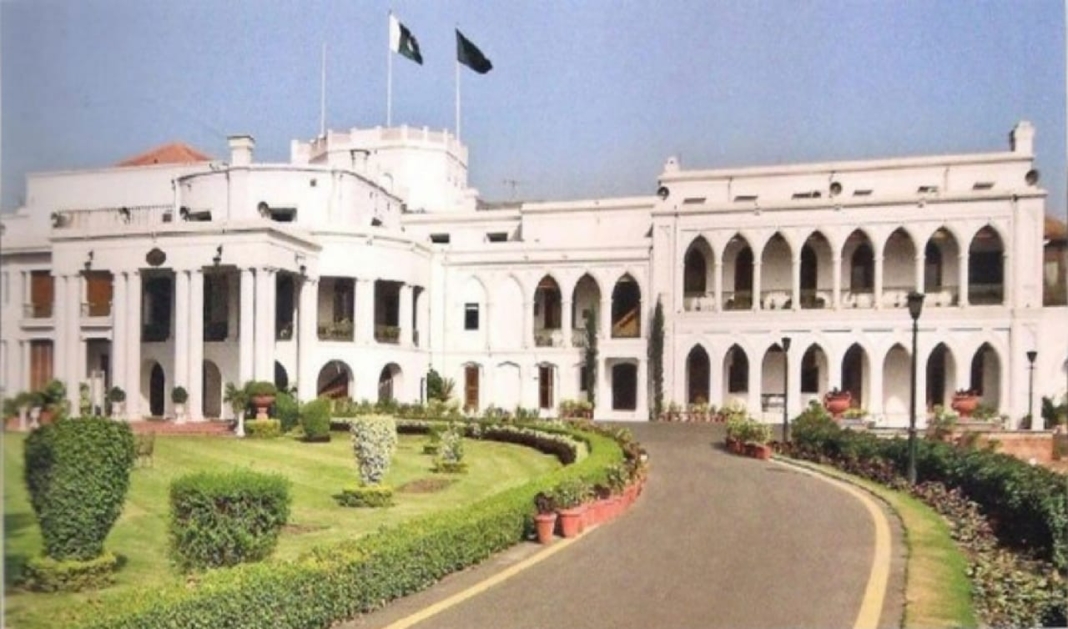 With Chief Secretary (CS) Kamran Ali Afzal going on a two-week leave, it is hoped that the political and administrative chaos will settle to some extent.

However, many questions the unceremonious leaving of the CS in a tough situation when the province is in a paralyzed state, and heavy floods have caused havoc everywhere. Unfortunately, the federal government is also working tooth and nail to dethrone Parvez Elahi when it is most needed to work for the economy.

Meanwhile, elections are also not far, so the political and administrative bosses have locked horns to secure their future. Regrettably, nobody is worried for the masses when rapid changes are occurring in the region. The PDM alliance has no solid roadmap to go ahead.

Although Chairman Planning and Development Board Abdullah Khan Sumbal, a grade 21 officer with immaculate repute, has been given additional charge of the chief secretary’s office, can he break the rigid gridlock? It seems that the situation would deteriorate further in the coming days as political actors are engaged in a zero-sum game.

When this newspaper investigated the CS leave issue, it was found that the responsibilities of the chief secretary had increased manifold as the captain of the team after the floods flooded. He had to dig out which departments were negligent and responsible in discharging duties. All of them had to be found out and then punished because every few years there are floods, people get drowned, and get lost, but then, due to the negligence of some departments, the same thing happens, again.

The chief secretary’s unceremonious leave also raises many questions. There are indeed differences between the province and the federation on numerous fronts. It is also true that there are political issues and administrative problems. One thing is clear the province is suffering from unusual conditions; the worst is floods and landslides.

Helping refugees and their resettlement are major issues. Apart from this, since a huge quantity of wheat owned by the Punjab government has been damaged, there is a possibility of a severe shortage of flour and other food items in the province.

Smog is approaching fast. Lahore has already become the most polluted city in the world. Besides lawlessness, encroachments and administrative mismanagement are on the rise as government machinery has become impassive and too inactive to deliver.

The guilty officials are yet to be determined, due to which, people not only settled in the waterways but also continued to pay extortion to the officers to eke out their legal rights. It was yet to be ascertained which departments were responsible for allowing encroachment in these riverine areas. It may be added here that the Office of the Ombudsman Punjab has received over 17,624 complaints till August this year to help in resolving the problems being faced by people in provincial departments.

The second most important question is that it seems very ridiculous to run the largest province as a stop-gap arrangement. When I spoke to a senior officer of the Punjab government in this regard, he said that the chief secretary’s two-week leave is a middle way. He said that when CS Afzal had repeatedly requested the federation that he could not work with the Punjab government, there was no other option but to go on leave or else the federation should depute him elsewhere.

He said that he was afraid that CM Ch Parvez Elahi may hand over the additional charge of the highest administrative office to his principal secretary Muhammad Khan Bhatti. CS Afzal, though, has had a good time in the province, but he became highly controversial after the change of guards. Afzal, along with the then IGP Rao Sardar, had acted ultra vires to favour a political party.

This was, certainly, not a tradition of the colonial civil service to act this way. Neutrality is their best identity and it also ensures maintaining institutional goodwill. CM Elahi had openly said that he would summon the CS and the IGP to appear before the Privilege Committee of the House to explain their unconstitutional action.

He said that the former chief secretary’s principal adviser, who is also an Aitchisonian and his ‘second in command, made the CS face a very adverse situation due to his wrong advice. The adviser, himself, has the reputation for posting corrupt and dishonest officers in the departments. During his short stint in the irrigation department, he selectively posted corrupt officers to high positions while keeping the honest and dutiful ones on the sidelines.

The meek officers, who cannot face crises and daunting challenges, should be forced out; he suggested, raising the question of why the directory retirement policy was formulated if not implemented. Also, if we study the current situation, it is obvious that both CS Afzal and ex-IGP Rao Sardar were accused of political affiliation.

If this is true, their association with the system and service was dubious. If not, these top officials should have proved that they stand by their job instead of some political gains. But they have miserably failed to set any tradition of institutional neutrality, hard work and public service and would be forgotten altogether. This is the real decline and fall of civil service that was called the steel frame of British rule in India.

Moreover, there is poor merit, law and order and political disruptions. There is no mechanism to transfer or post the officers. The only merit is political backing or official groupings. After Javed Mehmood and Nasir Khosa, no CS could manage the increasing political interference in administrative affairs. During the PML N government, it was at the highest level. Many in the bureaucratic circles hoped that CS Afzal would reform the administration by blocking the politicization of his general administration but to no avail.

A corrupt system erodes the vitality of a robust country. The principle of ‘incorruptibility’ is the highest desired virtue for a civil servant. The officers have an onerous responsibility to demonstrate impeccable integrity. They should avoid all actions that will sully their image and also that of the country. If the ‘bureau-political’ working contract is not redefined the service delivery will further shrink to add to the sufferings of common people.