KP administration failed to restrain those engaged in extortion, blackmailing and other crimes, Rana Sanaullah 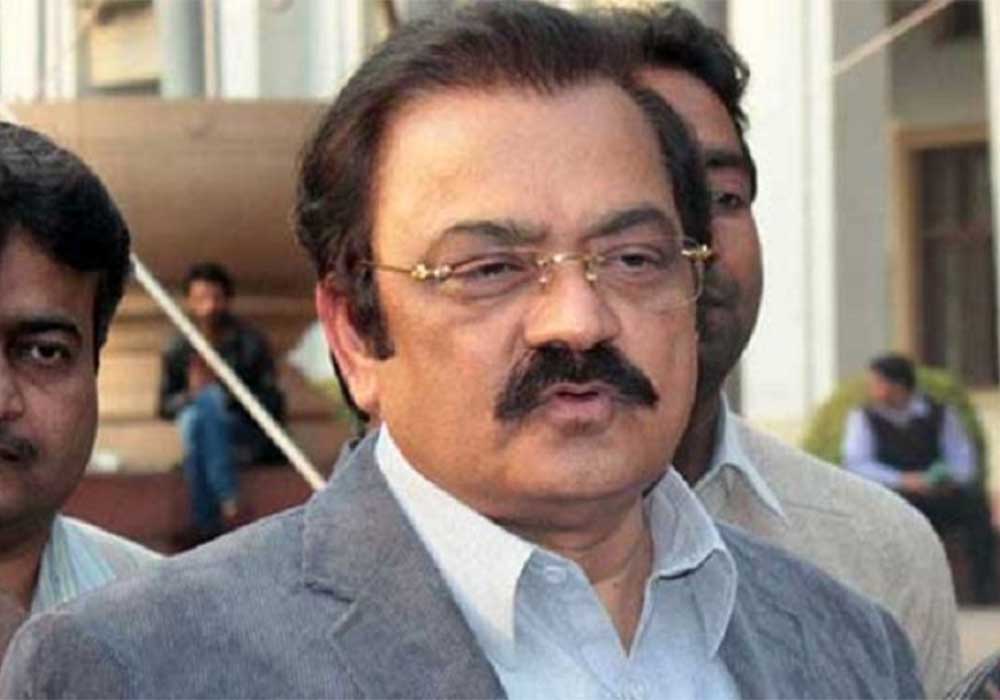 There are between 7,000 and 10,000 Tehreek-e-Taliban Pakistan (TTP) terrorists in the area, Interior Minister Rana Sanaullah has said.

He further stated that some militants who had previously laid down their weapons had again covertly picked up their weapons. He said there were between 7,000 and 10,000 TTP fighters together with 25,000 members of their families. He was speaking in an interview with a TV channel.

The Interior Minister said that Pakistan has an army to guard its borders and the provincial administration might ask the federal government for help if it was unable to resolve the issue. “The army will eradicate all such terrorism-related entities,” he added.

Sanaullah stated that the TTP never dispersed and was more strengthened by the Afghan Taliban’s victory.

He said, “The KP government has to warn the federal government about the state of law and order in the province and ask what assistance the Center can provide.” He also said that the provincial counter-terrorism department was in danger and the police were demoralized.

The Interior Minister said that the Federal Government was willing to help, according to the KP administration. The chief minister was invited to two meetings that we conducted in Islamabad but he didn’t show up because Imran Khan had forbidden him, according to Sanaullah.

Talking about the leaked audios Sanaullah said that he had listened to some of the purported audio and video recordings of the PTI leader and that one of the audio leaks had undergone a forensic audit with the findings being “totally accurate and real.” He said that non-political individuals were responsible for releasing the audio and video footage.