There are still pockets of ungoverned spaces in Afghanistan: FO 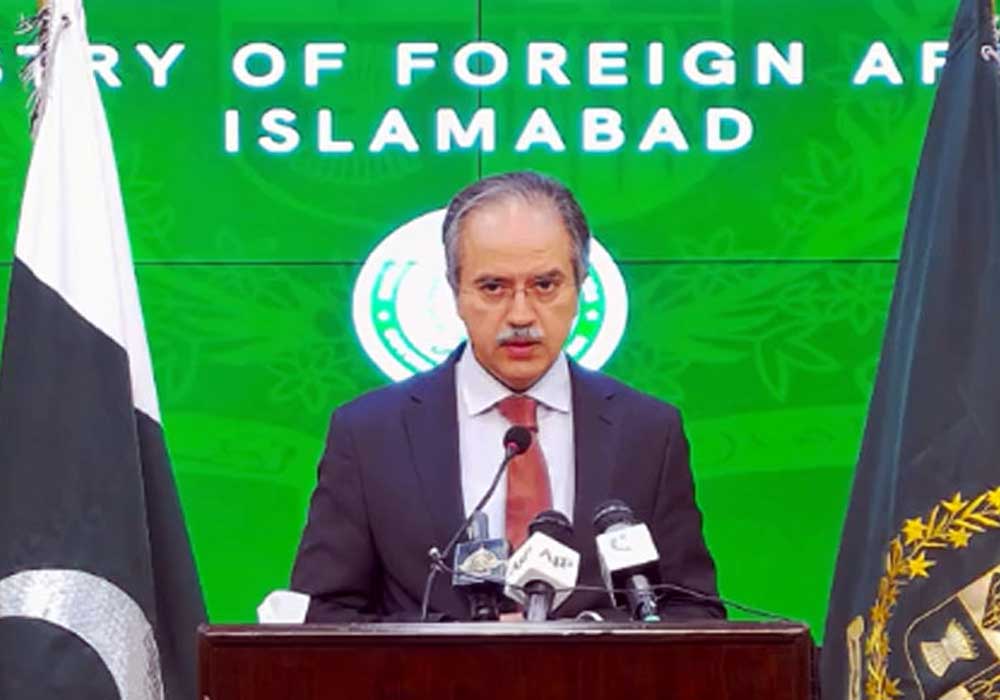 A US-designated proclaimed offender Maulana Masood Azhar was reportedly hiding in Afghanistan, where militants continue to have safe havens.

On Thursday, Foreign Office spokesperson Asim Iftikhar Ahmed stated during a weekly news conference that “Pakistan, as well as the international community, have sufficient reasons to believe that there are still pockets of ungoverned spaces in Afghanistan that have been used by terrorist groups as safe havens.”

Recent days have seen a resurgence of tensions between Pakistan and Afghanistan over former Jaish-e-Mohammed (JeM) leader Masood Azhar.

Pakistan has sent a letter to the interim Afghan authorities regarding Maulana Masood Azhar, presence in Afghanistan.

According to the spokesperson, numerous deadly cross-border terrorist acts coming from Afghanistan only serve to raise these reasonable concerns.

He encouraged the interim Afghan authorities to take immediate and verifiable action to fulfil their promises to the world community that they will not permit anyone to use Afghan soil against any country.

FO spokesperson also said that India was spreading misleading information on the Neelum-Jhelum Hydropower Project regarding the stoppage of work.

He said that after the project’s flaw was discovered, corrective work was started and the responsible party was informed.

FO stated that the project is now moving forward without any setbacks and that completion is anticipated for 2023.

The representative claimed that any rumours of a work stoppage or abandonment are untrue.

He claimed that these claims are part of hostile propaganda campaigns intended to stir up controversy regarding Pakistan-China relations and to mislead the people.