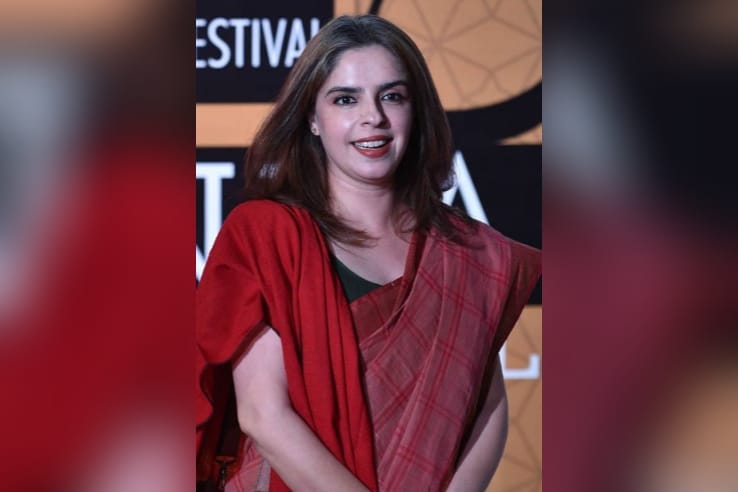 PEMRA’s latest notice regarding Pakistani television dramas has invited mixed views from the media fraternity. A few months back, Imran Khan had called a meeting with some of the most important screenwriters of Pakistan, instructing them regarding what kind of content they should be producing. The meeting upset many creative writers who were of the view that artists need not be told what to write, especially from governments which want ideas in favour of the state to be propagated.

Now, amidst a terrible economic situation and ever-increasing poverty, the government has once again shifted its focus from more important issues towards instructing the drama makers on what kind of scenes are to be incorporated in televised stories and what kind of scenes are to be avoided. In the latest notice that has been issued, drama writers and directors have been asked to avoid showing scenes of intimacy and caressing between couples. While a major portion of the society seems to second the idea, the people related to the industry itself have much more to say. Minute Mirror got in touch with two of the finest screenwriters of Pakistan to have their opinion, and this is how they responded.

Bee Gul, who happens to be an award-winning drama and film writer with hits like Dar Si Jati Hai Sila and Raqeeb Se to her name, said:

“We aren’t showing any such scenes any way. We never did, actually! I am really interested in knowing what kind of intimacy is being shown in our dramas. In fact, we are yearning for our television screens to show us that there does exist something like love and intimacy, that there’s no harm in sitting beside the person you love and touching him or her. We are already longing for our dramas to tell us that there are actions apart from abusing, beating and gaslighting your partner.

In a medium of art, how can you completely ignore the aspect of human existence’s physicality and the physicality that comes to be associated with the human emotion called love? Being asked to further suppress love will lead to more frustrated activities, the kind of which are already taking place in our society. Suppression of basic human desires is absolutely abnormal and ridiculous.

To be honest, PEMRA has this habit of issuing such baseless notices every once in a while to tell that it exists. If it exists and has the power to exercise its authority, it needs to shift its focus towards a lot of stuff that is being shown in our dramas which actually shouldn’t be there, such as the distance between both the genders on different levels. While we need to get rid of this segregation and bring normalcy and love between both the genders, we are bent upon widening the gap. This is not what PEMRA should be focusing on. We don’t mind PEMRA sending us notices, but they should be directed towards essential issues.”

“Our dramas have already suffered a lot due to the lack of a variety of topics. What has been left will be further destroyed by these conservative ideologies of our government. It’s strange how the government ignored all other important issues our society is dealing with to tell writers and directors to stop showing scenes of hugging and caressing between couples. 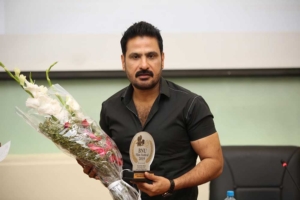 I am afraid there will come a time when they will ask us to stop showing physical human beings, and instead use visual metaphors on screen to show that a loving couple exists, such as two fish swimming close to each other, maybe. One can expect anything from this government. The public, however, will still bow before such notices. It has to, unfortunately. I am afraid our directors will be asked to do a little extra effort in graphics to show babies falling directly into cots, if activities prior to a childbirth have to be censored. This happens when you want to show a culture but avoid the toxicity attached with that culture.”