There was undeclared dictatorship in Imran’s tenure: PILDAT 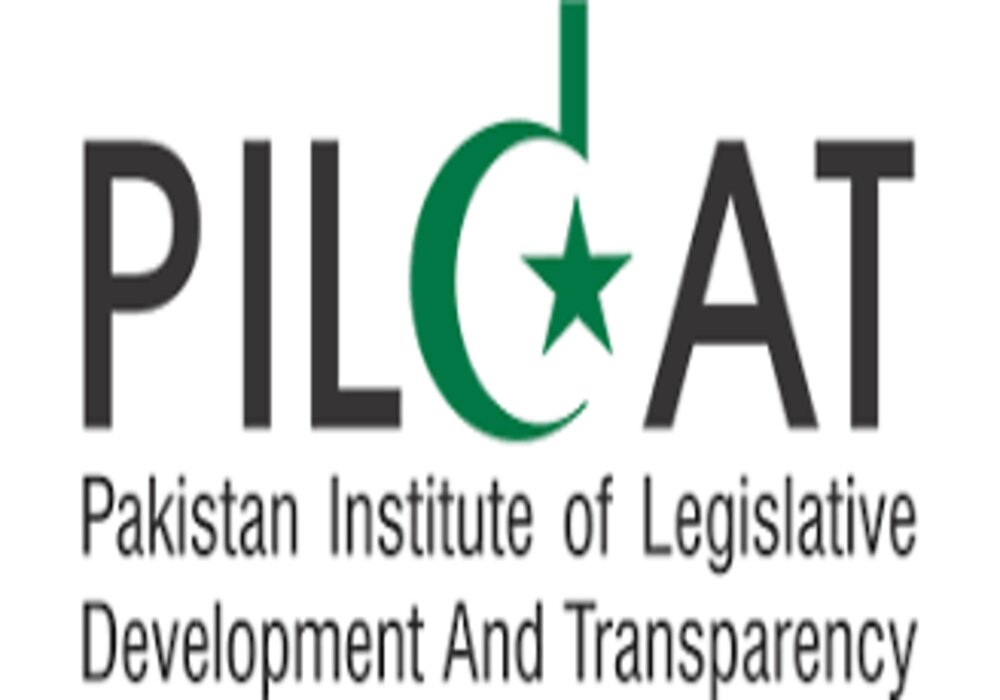 The Pakistan Institute of Legislative Development and Transparency (PILDAT) has released a report on democracy in Pakistan.

The report has said that during the tenure of Imran Khan there was an undeclared dictatorship in the country and it was difficult to say whether Imran himself was the reason for this dictatorship or was the support of the establishment.

According to the report, former prime minister Imran Khan did not blame the army for his style of government as the prime minister later admitted that he had military support. It stated that PTI Chairman sought support from the army to pass the budget and appoint the Chief Election Commissioner.

PILDAT wrote that it was a fact that the coalition government could not have gained power without the support of the military.

PILDAT has mentioned in the report on the plight of democracy that in 40 years that the tactics played by the establishment with politicians and the game played with the democratic system were exposed openly.

PILDAT report stated that the interference of the establishment paralyzed all institutions including parliament, political parties, judiciary and bureaucracy. The report has urged t take serious steps against unconstitutional actions to eliminate the disorder.

According to PILDAT, the Election Commission of Pakistan (ECP) has exercised constitutional autonomy.

PILDAT wrote that in November 2022 the Army Chief while retiring had said that now the army will not interfere in politics. It stated that the benefits of this non-interference may not be immediate but if the establishment will remain committed to staying away from politics then democracy is expected to improve.