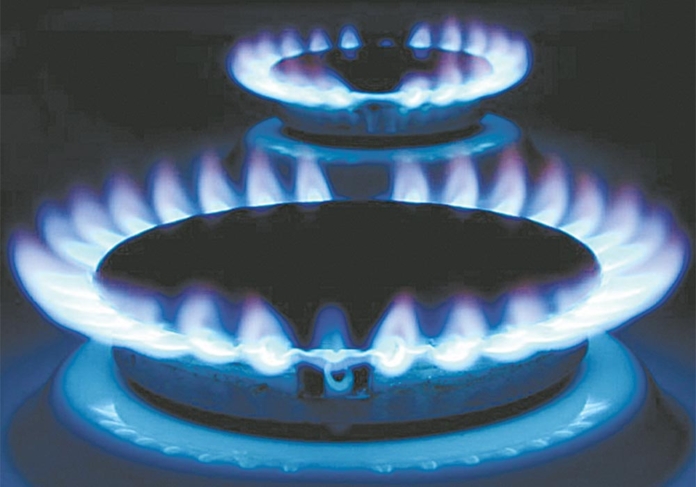 The Petroleum division on Thursday informed a parliamentary panel that the only choice for the upcoming winter was natural gas rationing in consideration of the yearly growing shortfall.

Additional Secretary Incharge Capt. (retd.) Muhammad Mahmood stated during his testimony before the National Assembly’s Standing Committee on Petroleum that every effort would be made to guarantee that domestic consumers would have access to gas for three hours in the morning, two hours in the afternoon, and three hours in the evening.

He added that because natural gas was rare in the country and the upcoming winter was particularly challenging in terms of gas availability, it could only be supplied to domestic consumers for cooking three times per day.

“There would be no gas supply to household consumers for 16 hours.”

Further information was provided to the committee meeting chaired over by Amir Talal Gopang, including the fact that local gas output was dropping at a rate of 10% annually and there would be no domestic gas supply in ten years.

The petroleum secretary stated that the government couldn’t buy expensive LNG and resell it at a lower price and that LNG was also not available at higher prices. This was about the diversion of liquefied natural gas (LNG) to the household sector which had been the practice in the past.

The Additional Secretary Incharge claimed that although there were potential gas-bearing areas in the country, no exploration could be done for security reasons.

He continued, “There are no fresh gas discoveries because of security danger and political instability, and big multinational petroleum corporations are not coming to Pakistan to look for oil and gas; they are going to other low-risk nations instead.

According to him, there could be gas supply issues in Karachi suburbs like Lyari, Keamari, and other tail-end regions within the service area of SSGCL because there would likely be a 200-300 mmcfd gas shortage on the network during the winter.

He declared that Karachi’s industry would not be permitted to use pressure pumps to extract gas.