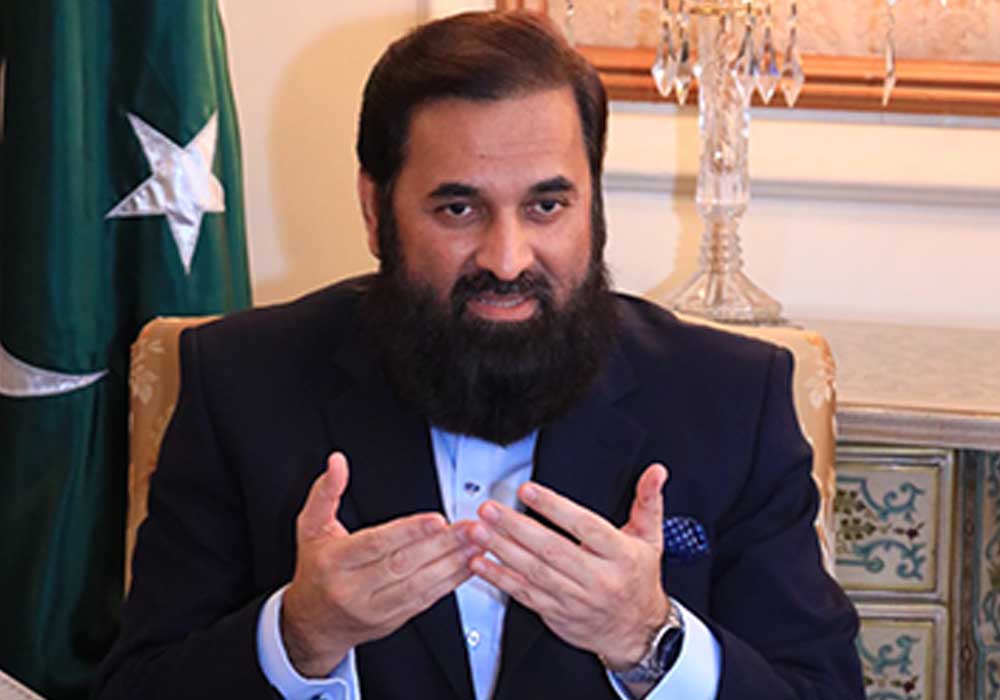 According to Governor Punjab Baleegh-ur-Rehman, a summary of the Assembly’s dissolution has been received, and there is time till tomorrow.

He claimed that dissolving the people’s representative assembly in advance was a tough choice since elections must be held in 90 days during which Ramadan will also be observed and a caretaker setup must be established.

Earlier, Governor Baleegh-ur-Rehman stated that the procedure for dissolving the assembly will take place step by step and has described it as a “lengthy process.”

He stated during a ceremony in Lahore that elections will unavoidably take place 90 days after the assembly was dissolved, but he added that it would be Ramazan at that time.

We won’t have enough time for preparations if we schedule the by-polls earlier, he claimed. He continued by saying that in order to put up a caretaker government, the opposition leader in the Punjab Assembly would need to be consulted, and he stressed that this procedure “takes time.”