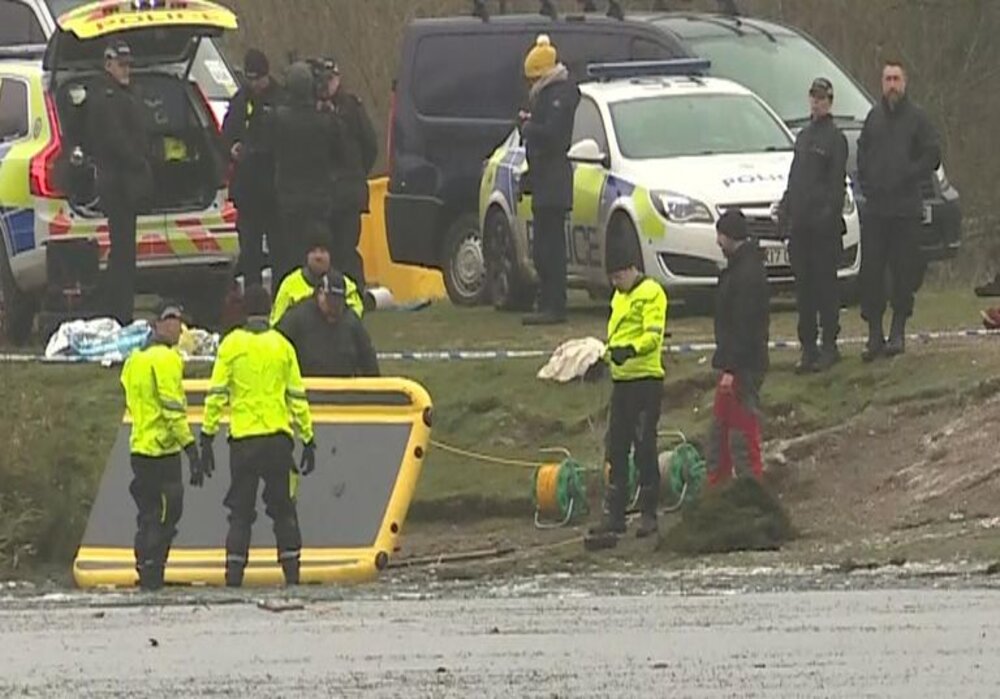 According to UK officials four boys aged 8, 10 and 11 have died after falling into an icy lake close to Birmingham and another youngster was still in critical condition.

After being removed from the water the boys experienced cardiac arrest and were taken directly to the hospital. Police have said that unfortunately, they were unable to be revived. It also said that a fourth boy aged six was still in the hospital in a severe condition.

Witnesses claimed to have seen other kids playing on the frozen lake which was a result of the country’s recent cold weather.

On the eve of a nationwide rail strike on Tuesday that was already anticipated to bring the nation to a standstill, the incident occurred as the UK was struck by heavy snowfall and extremely cold weather.

The UK has been experiencing a cold spell with some parts seeing temperatures as low as -10 degrees Celsius. For snow, fog and frost in a number of locations including southeast and southwest England and the north of Scotland the service has issued yellow alerts.

Many flights were cancelled early on Monday after the airport announced late on Sunday that their runway was temporarily blocked due to snow cleaning. Later the airport said that the runway was completely operational and open but warned travellers to expect delays.

At Heathrow, the busiest airport in the UK, more than 50 flights were also cancelled on Sunday due to freezing fog.

Following the overnight snowfall of about 10 centimetres, which had forced the closing of portions of the M25 circular road surrounding the city and the busiest freeway in the nation, train and bus services in London were also badly impacted.