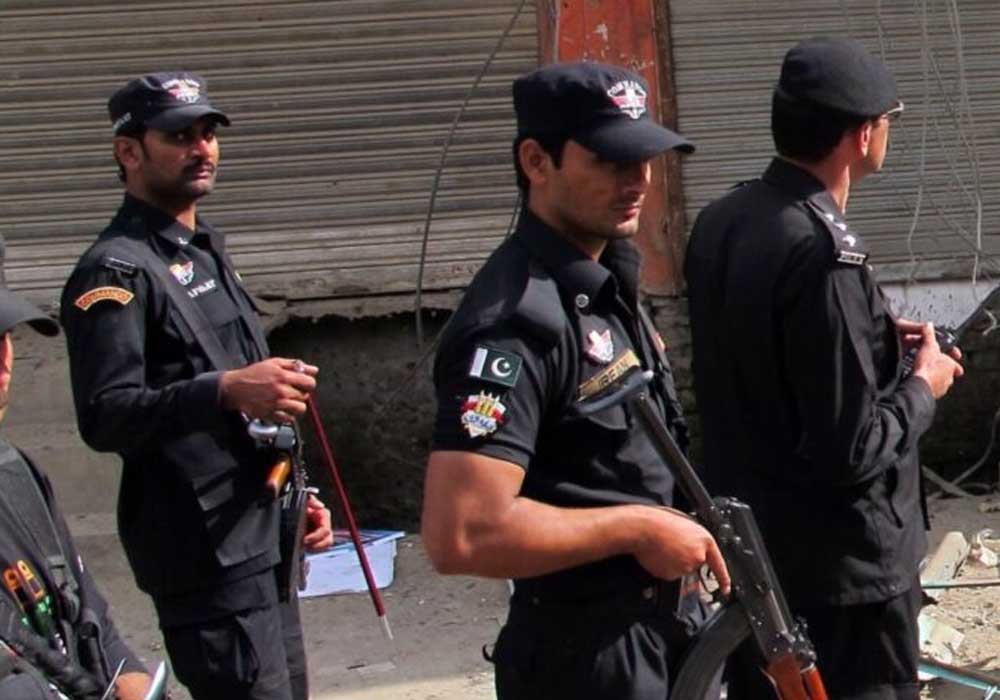 Meanwhile, KP Chief Minister Mahmood Khan has taken notice of the incident and sought a report from the IG Police. “The incident is very tragic. The sacrifice of the martyrs will not go in vain,” he added. He prayed for the elevation of the ranks of the martyrs and expressed his heartfelt sympathy and condolences to the bereaved families. The year 2022 has been a bloody year for KP police as they have remained the primary target of militants. KP Inspector General of Police Moazzam Jah Ansari said that a total of 105 police personnel embraced martyrdom in 151 attacks across the province since January 2022. The report said that weapons left behind by NATO forces in Afghanistan were used against KP police including thermal imaging devices which enabled them to stage surprise attacks under the cover of darkness.

Terrorist commander killed: Separately, security forces killed a terrorist commander, Muhammad Noor alias Sarakai, in an exchange of fire in KP’s North Waziristan district, the military said on Saturday. The Inter-Services Public Relations (ISPR) said in a statement that on December 2 (Friday) an exchange of fire took place between terrorists and troops in general area Shewa, North Waziristan District. “During intense exchange of fire, Muhammad Noor alias Sarakai, a notorious terrorist commander was killed. Weapons and ammunition were also recovered from the killed terrorist,” it added. The slain terrorist remained actively involved in high profile terrorist activities against security forces as well as kidnapping for ransom and was wanted by Counter Terrorism Department (CTD) in multiple cases, the military’s media wing said. “Locals of the area appreciated the operations and expressed their full support to eliminate the menace of terrorism from the area,” the ISPR said.