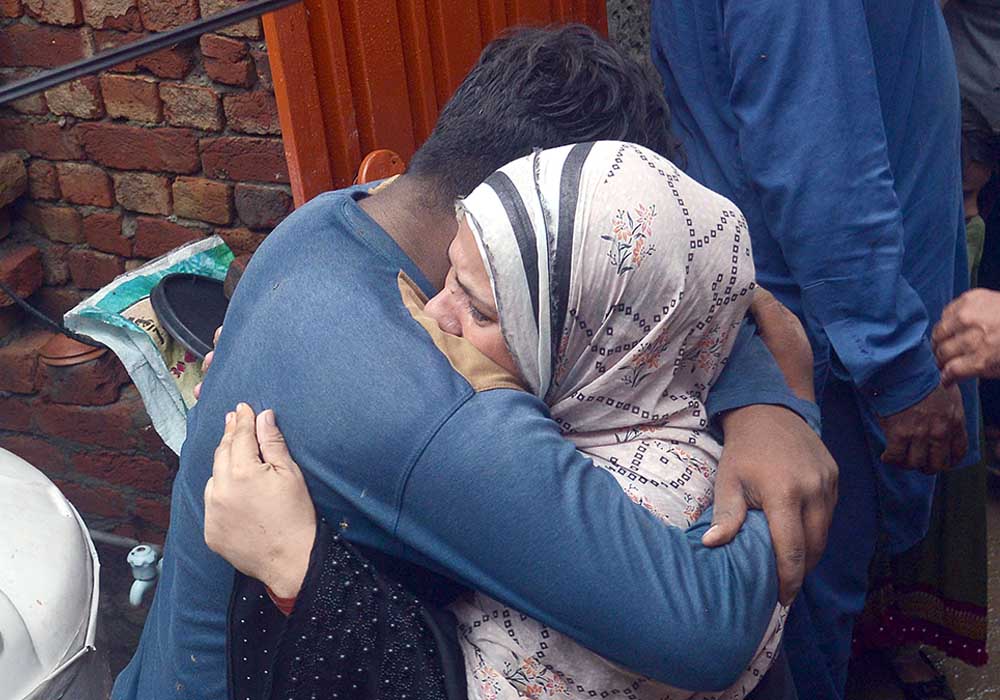 Heavy rain lashed the provincial capital on Thursday, disrupting routine life and exposing tall claims of the administration as most parts of the city were submerged with water.

At least three people died in different rain-related incidents in the city.

To avoid criticism, the Water and Sanitation Agency (WASA) claimed that the rainfall broke a 20-year record as the average downpour was recorded 150 millimeter.

The second spell of monsoon entered the parts of the province on Tuesday night, but heavy rain with thunderstorms lashed the city and its adjacent areas in the wee hours of Thursday.

Punjab Chief Minister Hamza Shehbaz had directed the authorities concerned to remain alert in the wake of rains. In a statement, he had asked elected representatives to monitor drainage of rainwater in their respective areas. However, no elected representative was seen anywhere in the city.

Prior to the monsoon season, the city administration, including WASA, had claimed to take all possible measures to deal with the situation. But rain exposed all their claims as most parts of the city were3 submerged with water.

Due to the improper drainage system, Harabanspura underpass and adjacent localities were submerged with rainwater. According to WASA, the maximum rain was recorded 238 millimeter in Tajpura area followed by 160mm in the airport area, 149mm in Mughalpura, 148mm at Nakhuda Chowk (roundabout), 128mm at Lakshmi Chowk, and 105mm in Gulshan-e-Ravi.

It also disrupted the smooth flow of traffic as several roads and streets were inundated, causing problems for motorists as well as pedestrians. 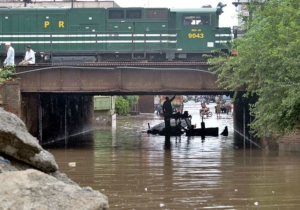 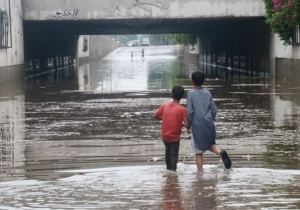 A massive power breakdown was witnessed in different areas of the city after over 100 LESCO feeders tripped. The situation left many parts of the city without power for many hours, which also interrupted the supply of water.

The PMD has predicted more rain in Lahore and adjoining areas during the next 24 hours.