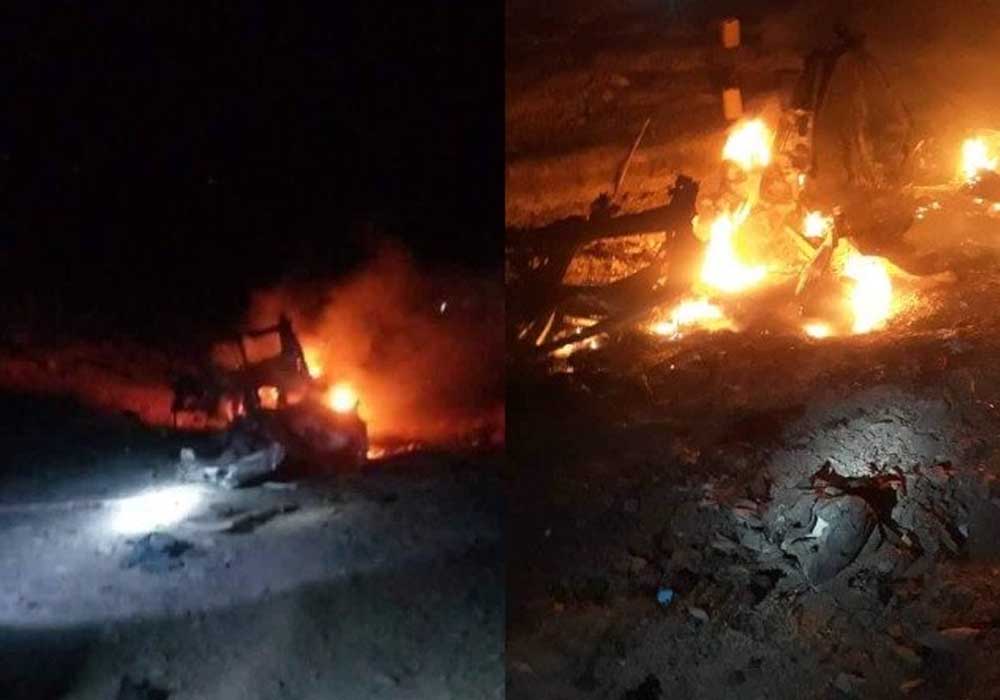 In a blow to the Tehreek-e-Taliban Pakistan (TTP), three of its senior commanders, including Omar Khorasani, were killed in southeast Afghanistan.

According to reports, Abdul Wali alias Omar Khalid Khorasani, Hafiz Dawlat and Mufti Hassan were killed in a roadside blast in Paktika province of Afghanistan on the evening of August 7.

Khorasani was considered among the most influential and ruthless of TTP leaders. Media reports have claimed that the TTP leaders, who were travelling to Birmal district of Paktika province for a meeting, had their car hit a roadside mine. The three belonged to the top leadership of TTP in Kunar and Nangarhar provinces of Afghanistan. 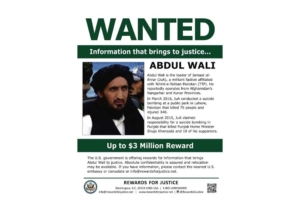 Pakistani authorities and TTP are currently involved in peace talks for the past two months, in which both parties have already reached a truce.

Khorasani belonged to Mohmand area and was in-charge of TTPâ€™s Mohmand branch. On the other hand, Hassan had pledged allegiance to Abu-al-Baghdadi, the slain leader of the Islamic State terrorist group. Moreover, Dawlat was also among important TTP commanders and was close to Khorasani.

According to media reports, TTP circles considered Hassan responsible for inciting infighting in the TTP a few years ago.