Tich Button to release on Nov 25 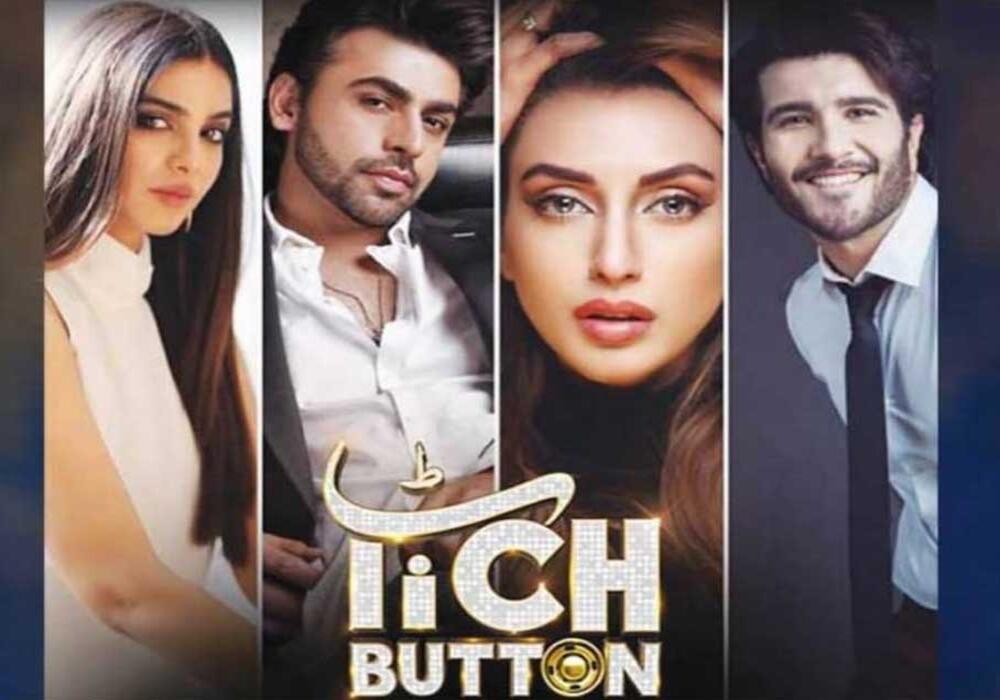 The new release date was announced by ARY Films via Instagram. It is now November 25.
“This is to let you know that our upcoming movie, Tich Button, will now be released in theatres around the world on Friday, November 25, 2022,” according to the post.

The film has encountered difficulties ever since its 2020 Eidul Fitr release date was postponed because of Covid-19. Two years later, the movie’s October 28 release date was advertised on online posters, but later it was revealed that the release date would be November 11.

The movie has been delayed by 15 days, according to director Qasim Ali Mureed, who also revealed that new circumstances have arisen. He claimed that the decision to delay the film is made by the distributor and that he “knows nothing” about it.

This is Urwa Hocane’s debut Production film along with Salman Iqbal.

Tich Button is a romantic comedy genre movie, written by Faiza Iftikhar. The main characters appear to be in a love rectangle in the trailer, suggesting that the plot revolves around friendship and betrayal. The film appears to be a blend of heartbreak, suspense, and humour.