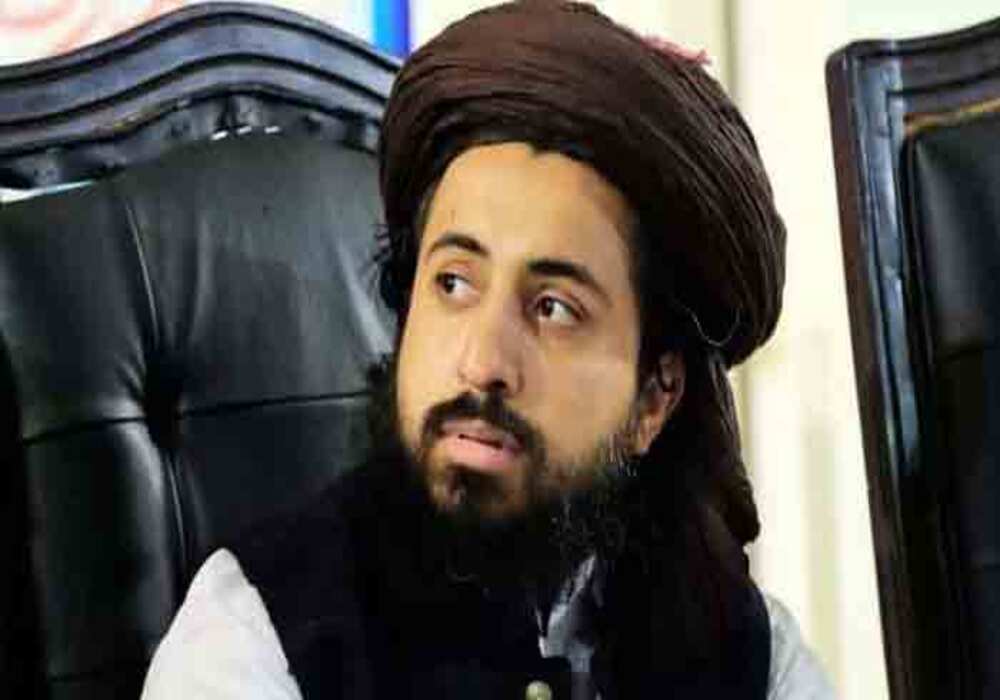 The Tehreek-e-Labbaik Pakistan’s head office in Lahore has emerged as a top destination of politicians across the political divide following the release of the party’s chief Saad Rizvi from government detention.

Since the leaders of the Pakistan Tehreek-e-Insaf (PTI) and the Pakistan Muslim League-Nawaz (PML-N) have already paid visits to Masjid Rahmtulil Aalimeen – the TLP headquarters at Scheme Mor, Multan Road – to present a bouquet to Saad, PPP co-chairperson Asif Ali Zardari is also desirous of a meeting with the son of the late outspoken Khadim Hussain Rizvi.

The former president, who is in Lahore currently, has expressed his desire to visit the TLP head office, a leader of the Tehreek-e-Labbaik told the Minute Mirror. The TLP leader did not rule out the possibility of a meeting between the two in the days to come.

“He [Zardari] sent us a message through a PPP leader and expressed his wish to have a meeting with our leader Saad Rizvi,” the leader said.

PTI Punjab President Senator Ijaz Chaudhary, along with a delegation, met Saad two days after his release from Kot Lakhpat jail on November 18.

This was followed by the tour of his political rival, Member of Provincial Assembly Moavia Azam Tariq, the son of the slain chief of the banned Sipah-e Sahaba, Maulana Azam Tariq, to the TLP headquarters.

The Jamaat-e-Islami has also made frequent contacts with the TLP in the last couple of months. Its delegation is also expected to visit Saad after the return of JI Ameer Sirajul Haq from Qatar in the next couple of days.

Zardari’s stay in Punjab’s capital ahead of the NA-133 by-poll is considered of vital importance. There are reports that the PPP co-chairman wants ‘impressive’ results from the constituency which is otherwise considered a bastion of the PML-N, the top opposition party in the centre and Punjab.

The PPP, which is seen nowhere in Punjab’s politics for years, and could not even secure the third position in Lahore in the 2018 polls, is in direct contest with the PML-N in NA-133 polls scheduled to be held on December 5. The PTI candidate was disqualified from the election commission and the court for technical reasons.

“Zardari sahib is not feeling well these days and will resume his political activities after recovery,” stated the PPP.

TLP media coordinator Saddam Hussain said Saad Rizvi was available to everyone for the meeting. He, however, refused to comment on TLP-PPP contacts.

“Yes, we secured thousands of votes in Lahore and everyone wants our support. The TLP will make every decision after consultation at the Shura level,” he said when asked if the TLP could support the PPP candidate Aslam Gill in NA-133.

The PPP has already won the support of Dr. Tahirul Qadri’s Pakistan Awami Tehreek and the Shia party Majlis-e-Wahdatul Muslimeen for the by-poll, however, the Jamaat-e-Islami is not willing to back the PPP. Moreover, no religious party candidate is contesting the by-poll.