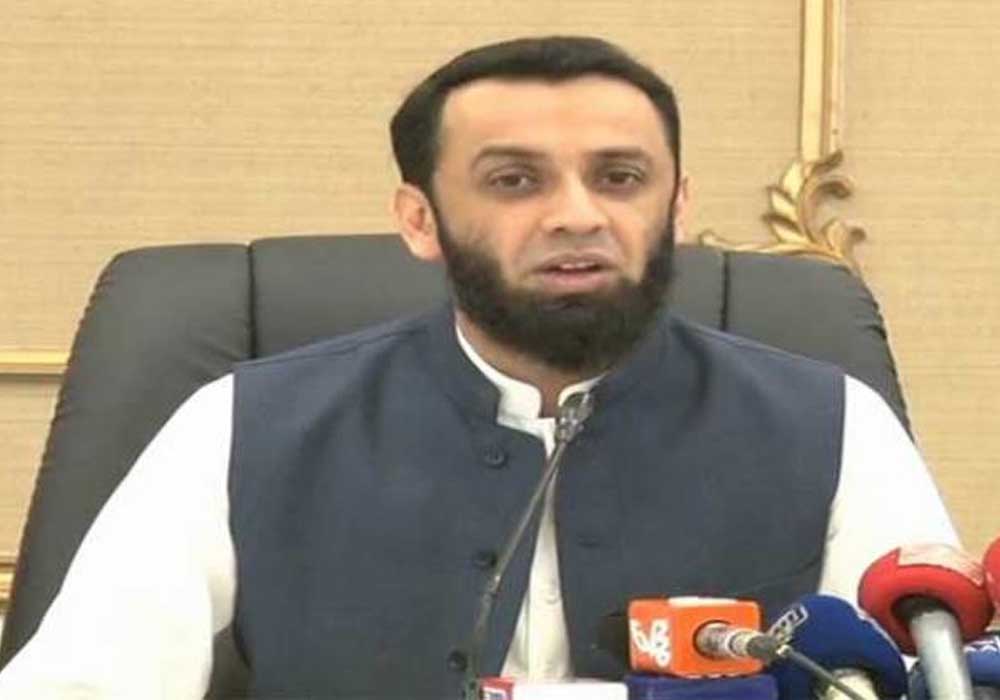 Special Assistant to the Prime Minister on Interior and Law Affairs Attaullah Tarar stated that gifts from Toshakhana cannot be sold.

The special assistant during a press conference on Friday in Islamabad alleged that former prime minister Imran Khan committed fraud by using bogus receipts to steal billions of rupees through Toshakhana. He said that while the gifts might be retained, they couldn’t be sold to anyone.

He made fun of Imran Khan by remarking that it was simple to proclaim “my watch… my will.” He claimed that the jewellery set Imran Khan’s wife received was worth more than Rs 1 billion. Khan, however, set the jewellery’s price at Rs 5.8 million and paid Rs 2.9 million for it.

He asserted that while it is customary for the head of state to receive priceless presents, Toshakhana’s norms and regulations are quite explicit.

He claimed that a different jewellery set that was given to the wife of the former prime minister Imran Khan was valued at a few million dollars but was worth Rs 3 billion.

It is unfortunate, he continued, that the country’s prime leader was a “watch thief.”