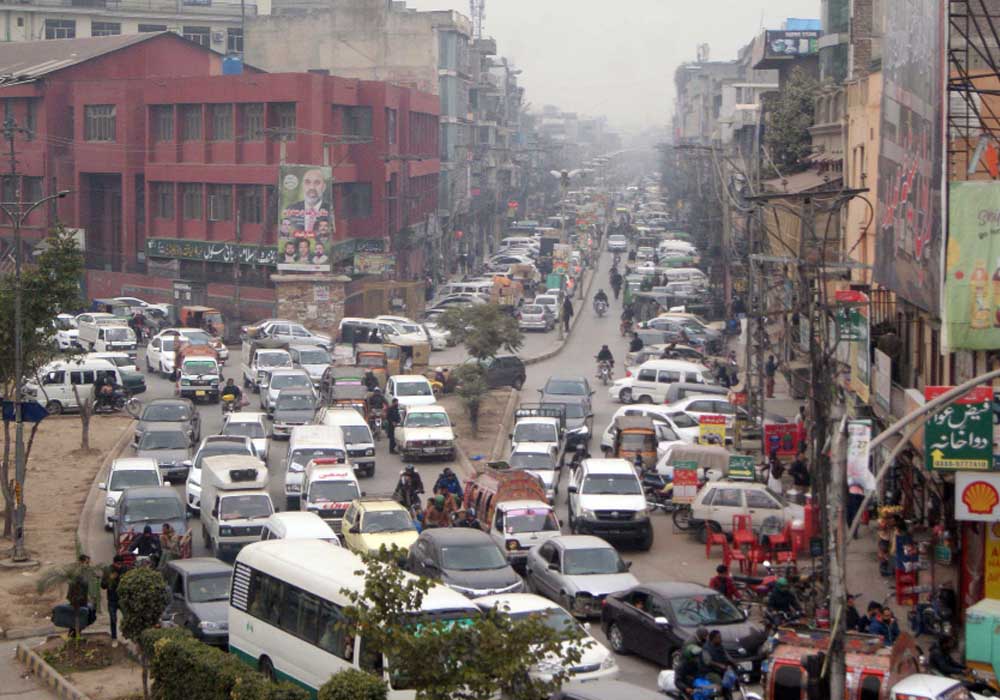 He informed that CTP had issued a traffic advisory for the tourists planning to visit Murree and other hill stations to enjoy snowfall.

According to the traffic plan, over 270 Traffic Police personnel were deployed for the convenience of tourists. Special pickets were also set up at all the toll plazas in view of precautionary measures.

The tourists rushing to mountain resorts to enjoy snowfall used to get stuck in traffic jams due to heavy snowfall and road blockades.

Taimoor Khan urged the tourists to avoid wrong parking, double lines and taking selfies in the middle of the road.

He said that additional traffic wardens had been deployed to facilitate tourists and advised the visitors to obey traffic rules and avoid over-speeding.

He also suggested that tourists should keep their vehicles fit before traveling to hill stations.

The CTP had devised a proper traffic plan to ensure a smooth flow of traffic and also requested the masses to cooperate with the police, he added.

He said that CTP Rawalpindi had issued a comprehensive traffic plan to facilitate the tourists visiting Murree in particular.

A maximum of 8,000 vehicles would be allowed to enter Murree, he said adding, that tourists would be banned from entering from 5pm to 5am.