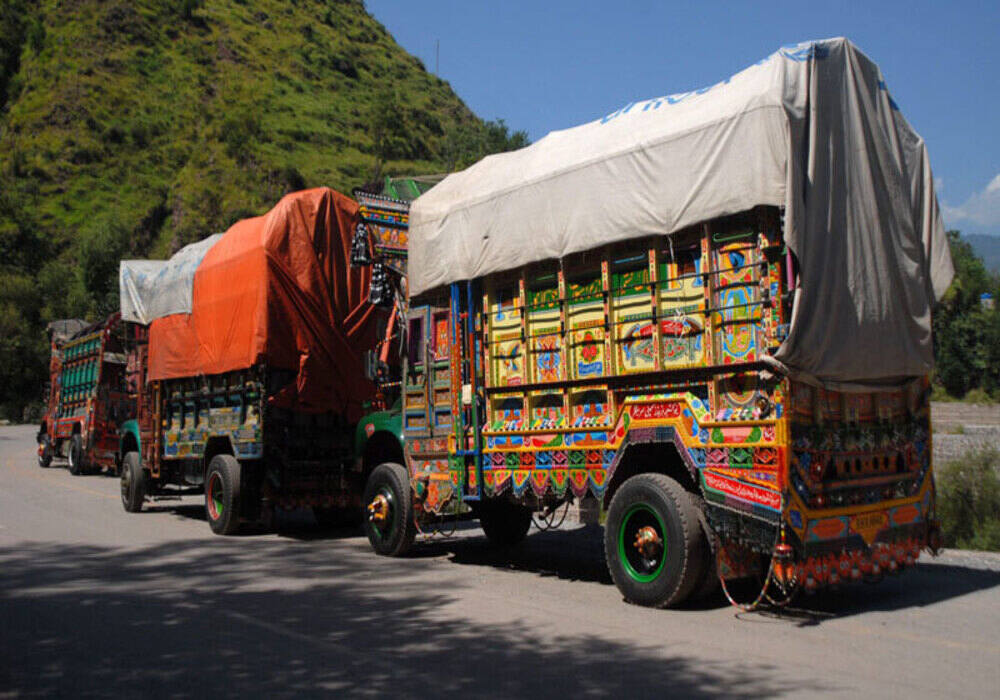 For August Pakistan’s Trade deficit decreased by 27 percent, imports by 13 percent whereas exports rose by 13 percent and remittances by two percent.

The trade deficit of Pakistan for the month of August has narrowed by 27 percent due to the government’s decision of curbing imports, finance minister Miftah Ismail has said.

Miftah Ismail also said that according to data from the Federal Board of Revenue (FBR) the imports came down by 13 percent to $5.7 billion in August compared to last fiscal year.

In a tweet, the finance minister also stated that the trade deficit of Pakistan remained at $3.2 billion in August whereas energy imports after a five percent increase remained at $2 billion whereas non-energy imports were recorded at $3.6 billion decreasing by 21 percent in comparison with last year’s same period.

He further said that the remittances to Pakistan went up to $2.7 billion showing a two percent increase. He also noted that the exports plus remittances are still shy of imports but we will get there.

According to analysts the measures taken by the government in regard to banning the imports have taken hold hence effectively curtailing imports as per policy. The government banned imports in May to manage the balance of payments crisis after the central bank’s reserves fell to $7.8 billion.

Last month the government lifted the ban on imports except for automobiles, cell phones and home appliances enforcing heavy taxes. It is also important to mention that fuel, edible oils and pulses were exempted from the import ban.