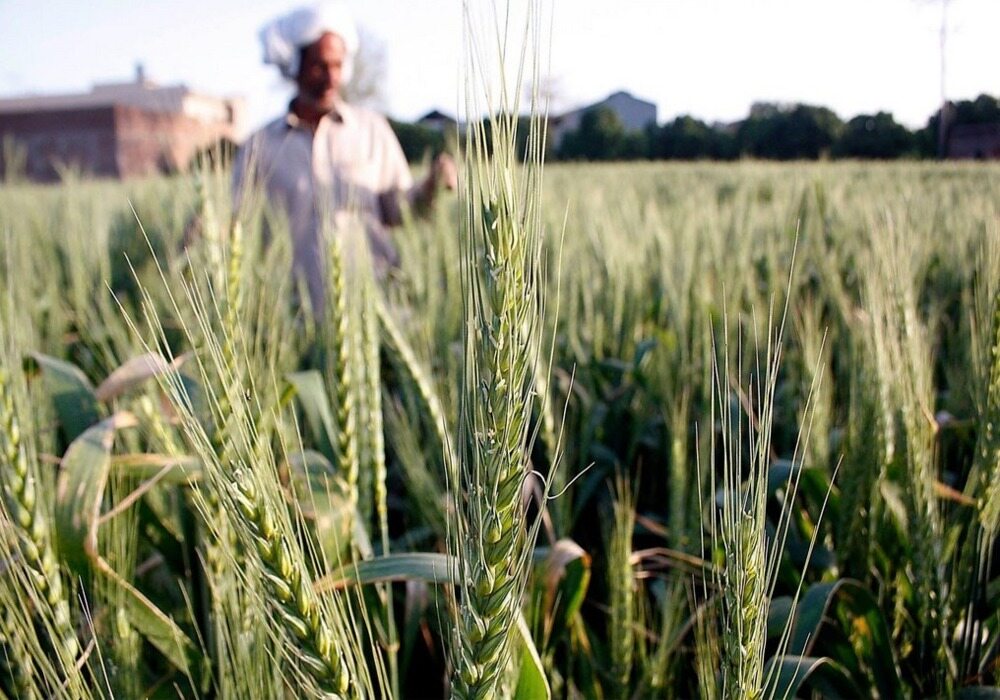 People from all walks of life on Sunday carried banners and placards at Kashmir Chowk in Mithi town to demand that high-ups of the Sindh government fix rates of traditional crops and organic foods of the desert region.

Ubhayu Junejo, Subhan Samejo, Akbar Dars, Akash Haimrani, Abdul Hamid Ragisdtani and other leaders briefed the media and stated that Sindh government officials never bothered to fix the rates of various products of the desert. Due to that, producers and peasants were not getting enough rates from the traders of their traditional products, including vegetables, fruits and grains, which they sowed after the region received delayed downpours.

They lamented the fact that the people of Thar, particularly tillers and farmers, had always been exploited by traders, who had fixed their rates of the products due to existing rules by the government functionaries. After buying the products from farmers, they claimed that some traders were selling at exorbitant rates to earn high profits. They said that it was grave injustice with Thari farmers not to fix the rates of their products despite them having worked hard to cultivate such crops in the rain-dependent arid region. They said that the Thar region also needed the establishment of procurement centres by the government to purchase the various agricultural products like other areas of the country to save them from unending exploitation by the traders and dealers.

Farmers protested that the lawmakers from Tharparkar had never bothered to raise the issue at proper forums, including the Parliament’s floor. Moreover, they asked them to stand with farmers for framing the policies so that farmers could also get reasonable rates of their products. They warned to widen the scope of their protest if the Sindh government did not meet their demands met.