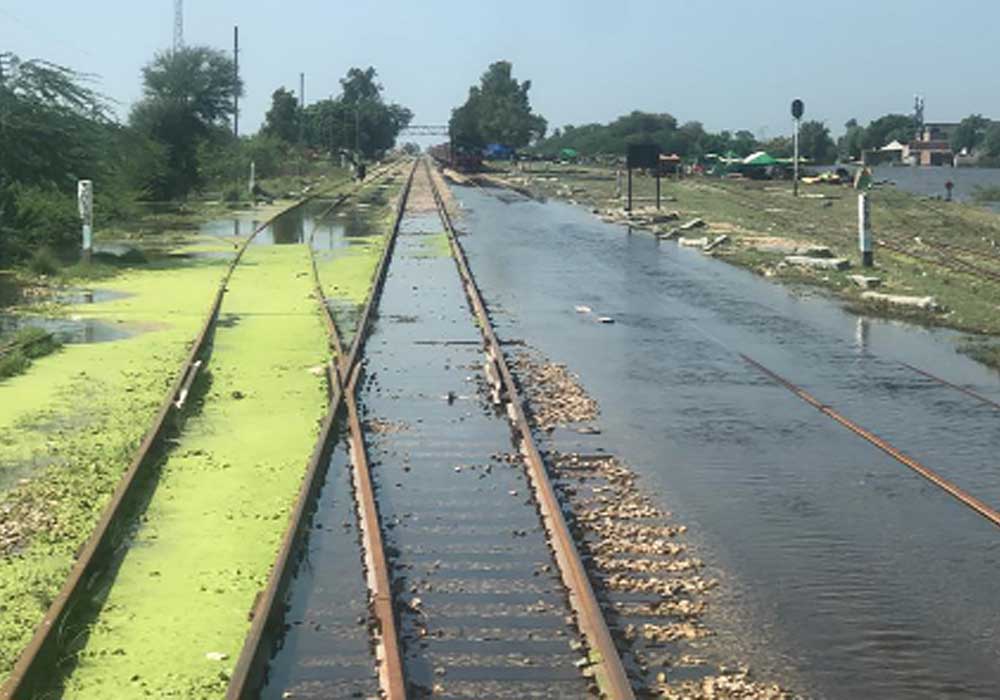 The train operation from Karachi remained suspended for the seventh day after floods damaged the rail tracks across Sindh.

According to details, multiple railway tracks between Tando Adam and Rohri remained inundated by floodwaters making it next to impossible for the trains to move on the submerged railways.

According to railway authorities, the passenger train operation from Karachi will remain suspended for the next three days, however, cargo train operation will commence between Karachi and Rohri on a single line. The down track from Rohri to Nawabshah is not feasible for train operation while the route from Padidan Railway Station to Bhiria Road in Naushahro Feroze is under seven inches of floodwater. 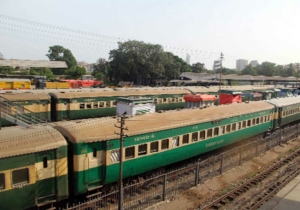 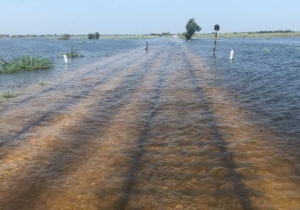 The signal system between Tando Adam and Rohri is also not functioning. On 26 August Pakistan Railways’ spokesperson announced that the train operations from Lahore to Karachi and Quetta have been suspended from August 26 to 30 to ensure the safety of the passengers from floodwater on several railway tracks. The officials said that the passengers could claim their refunds from the nearest reservation office or online support.

Separately, Administrator Karachi Barrister Murtaza Wahab on Thursday said that the World Bank has expressed its willingness to provide assistance to the Karachi Metropolitan Corporations on an emergency basis for the restoration of rain-affected infrastructure in the city. “This is good news for Karachi, with the support of the World Bank, the roads, arteries, bridges, underpasses and flyovers of the city will be improved as soon as possible which will provide convenience to the citizens,” the Administrator said this on the occasion of a meeting with a delegation of the World Bank in his office here.

Municipal Commissioner KMC Syed Afzal Zaidi and other officers were also present at the meeting. The Administrator said that in the past, with the cooperation of the World Bank and other international organizations, important projects have been carried out in Karachi.

He hoped that the World Bank’s support will also play a key role in the restoration of affected infrastructure in various areas of Karachi after the recent rains.

“The World Bank team will be provided all facilities and support in Karachi so that they can complete their work as soon as possible,” he added. Barrister Murtaza informed the representatives of the World Bank about the ongoing development projects in Karachi and said that the basic infrastructure of the city is being improved and all the works are being completed on time under a comprehensive strategy.

“The Sindh government is trying to provide facilities to the citizens in every sector. The provincial government and KMC allocate adequate funds for development works and prioritize those projects that can provide immediate and maximum benefits to the citizens,” the Administrator said.

He said that in the projects designed for the improvement of the city, all the relevant institutions have been taken on board and the problems are being solved through a joint strategy.

He said that the underground sewerage system is being fixed before the construction of roads so that the roads constructed with a large number of funds do not get damaged due to collapsed sewerage system. The Administrator Karachi informed the delegation about the jurisdiction of KMC and said that various institutions have control of the land in Karachi.

However, he said that KMC is a central body of municipal services and its staff and machinery are deployed in every area of the city for various tasks.