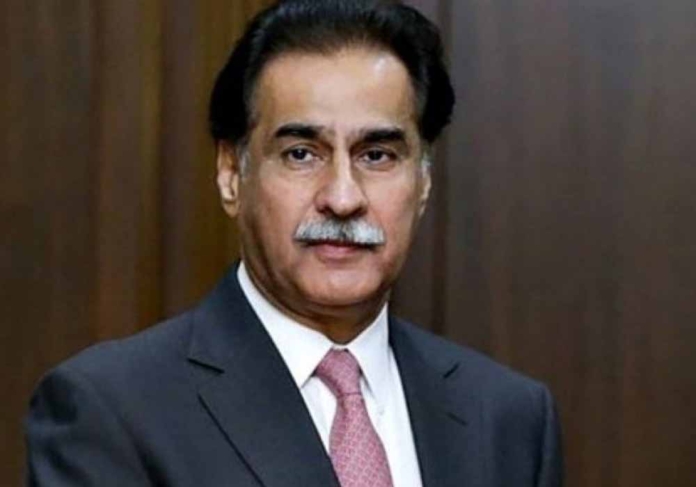 A sessions court on Saturday sought a reply from the police on a petition seeking registration of a First Information Report (FIR) for approving the Transgender Persons Act, 2018, without seeking opinion from the Council of Islamic Ideology (CII).

Additional District and Sessions Judge Mudassir Omar Bodla heard the plea filed by a local citizen, Hamayun Khan. The petitioner said that the sentiments of the citizens got damaged by approval of the Transgender Persons Act. He said the people’s religious beliefs were hurt and the CII was also not consulted before its approval. He argued that no bill contrary to Islamic laws could be passed as per the constitution.

He said that the former NA speaker did not take into account the rules and regulations, and passed the bill in haste. He asked the court to direct the police to register an FIR against Ayaz Sadiq. After hearing initial arguments of the petitioner, the sessions judge sought a reply from the police and adjourned further hearing until September 30. A day earlier, the Senate body on human rights forwarded the draft amendments to the Transgender Persons Act to the CII.