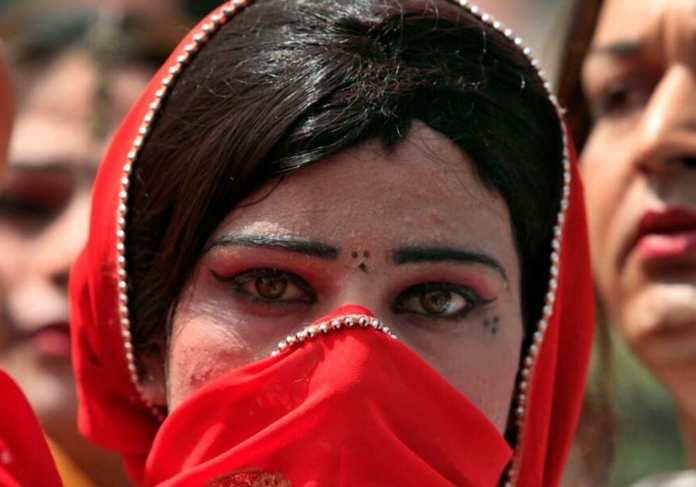 The two-day conference titled ‘The Crisis of Constitutionalism in South Asia’ concluded on Sunday with numerous sessions on a variety of subjects, including extremism, gender equality, coexistence, and human security.

A productive conversation on the various facets of society took place during the session on the Transgender Right Law Under Threat and the Plight of the Community in Pakistan.

Senator Kamran Murtaza began by explaining the apparent misunderstanding between two factions, one that supports the law and the other that opposes it. He asserted that anyone who believed that religious groups were trying to suppress transgender people’s rights is mistaken. “I know these people are the target of a vicious smear campaign, but who is responsible for their misery?” he questioned, adding that the families of those with defects are at the top of the list because they believe that the reputation of their family has been damaged because of the defected child. “If a child is born with another flaw, the family accepts it, but if he is born with this disability, why do we think he has damaged the family’s respect?” he said, pointing out that society at large, rather than a particular religious’ element, is what makes that transgender person vulnerable.

The senator claimed that there are numerous defects in this law that must be filled. “This law has many flaws, even when we look at it separately from religion. This law was introduced in 2017 and passed into law in 2018,” the senator remarked, asking. After four years, have my rights been recognised by anyone? Does this lawfully address the problems that the transgender community is now facing? The answer is a resounding no. He claimed that these flaws in the law should have been corrected rather than confronting the clerics and raising banners against them.

The so-called liberal community brands everyone who criticises this law as a Molvi, according to Kamran, who also questioned whether this law was necessary in the first place as the Pakistani constitution already protects everyone’s access to fundamental rights. The senator emphasised that these gaps in the law should be filled in first, as I previously stated, if a person was born a girl but subsequently claimed that her chromosomes are those of a man, then how the law would assess his matrimonial and property rights?

Chairperson National Commission of Human Rights, Rabia Javeri Agha said that this law gives a person the right to self-identity which means a person has the right to choose his legal sex. It also gives him the right to health and education. Science identified reasons why a person chooses to be transgender and those reasons are changes in the chromosomes.

There are individuals with different X and Y chromosomes, or sex chromosomes, as you may refer to them she said adding some genetic variations can cause a person to not clearly fall into the “male” or “female” categories. There are also intersex individuals, whose bodies don’t conform to conventional notions of male and female.

She asserted that because this law provides the transgender with a “safe space,” society should accept these individuals rather than degrade them. She described a transgender student named Nighat who, as soon as her identity was made public, was subjected to abuse, rape, and torture by her teachers and fellow students beginning at a very young age. Later, when she enrolled in a beauty school, she was expelled due to her identity and the threats the beauty school was receiving.

In-charge Transgender Protection Unit, Nayab Ali claimed that these current social media campaigns were based on misinformation. She inquired as to whether any transgender marriages had been reported so far under this act. Although the Constitution guarantees every citizen’s rights, this statute reestablishes this vulnerable and underprivileged community.