Tributes pour in for army martyrs on Defence Day 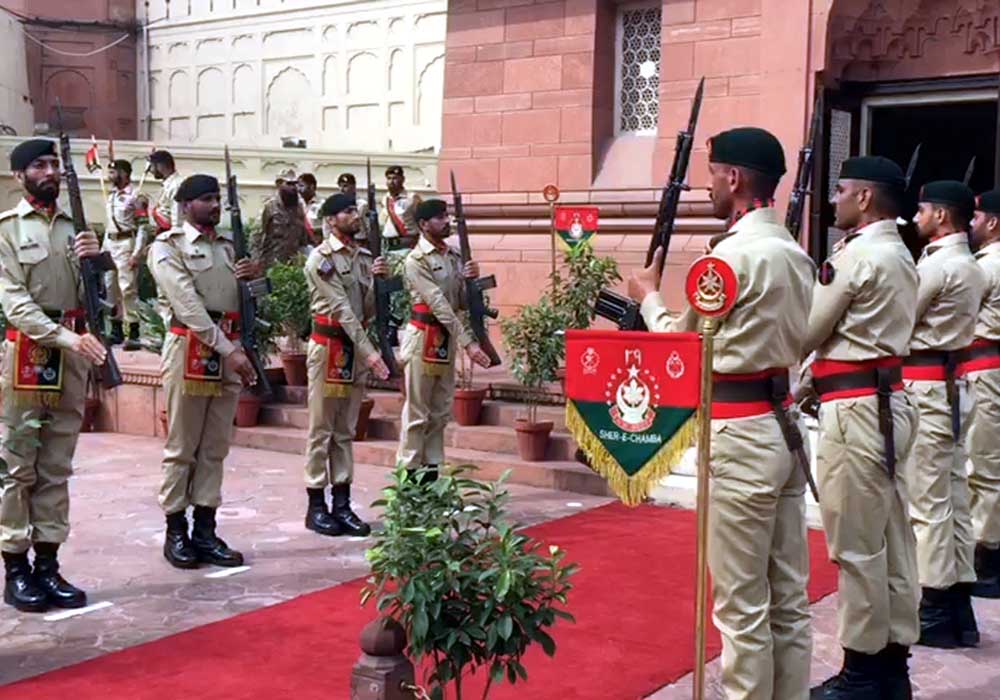 Lahore Commissioner Amir Jan hoisted a Hilal-e-Istaqlal flag in connection with Defence and Martyrs’ Day at the Town Hall on Tuesday.

Addressing the ceremony in which army officials were also present, the commissioner said that the Pakistan Army was not only protecting the ideology of Pakistan but its geographical borders as well. 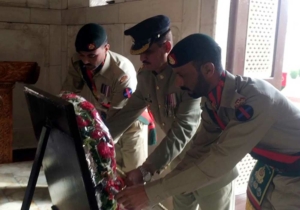 He paid rich tributes to the army martyrs. He stated that the Pakistan Army and the nation stood shoulder to shoulder during the 1965 war, adding they would stand united again to face challenges in the future as well.

A change of guard ceremony was also held at the mausoleum of Allama Iqbal in connection with the day. 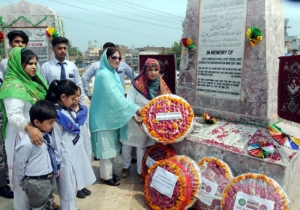 “We have to renew our commitment to eliminate internal enemies of Pakistan,” the IG said while addressing police officials during a visit to the Elite Training Centre.

He said that the Elite Force’s sacrifices in eliminating internal enemies need no introduction. “The Elite Force performs its duties in all high-profile operations, including the elimination of hideouts of hardened criminals in the Kacha area.”

He said that trainee personnel should undergo professional training to deal with emergency situations and to further improve the response rate of the force. The IG said that elite personnel who have completed training should come to the field and perform their duty diligently. 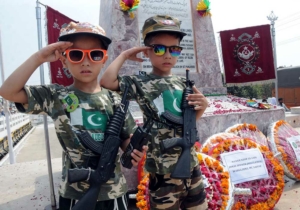 The IG went on to say that the role of the Elite Force is very active in the internal defence of the country. “Talks are underway with the government of Punjab to supply new weapons and modern resources to the force.”

Earlier, Elite Training College Commandant Additional IG Kanwar Shah Rukh gave a briefing to the IG about professional affairs and specialized training courses being offered at the training center. “Detailed courses on modern practice and skills should be conducted and they should be prepared as expert fighters to deal with all kinds of threats, including terrorism, sectarianism,” the IG maintained. 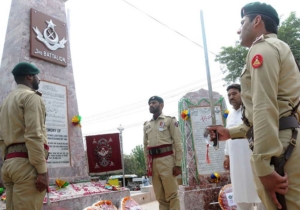