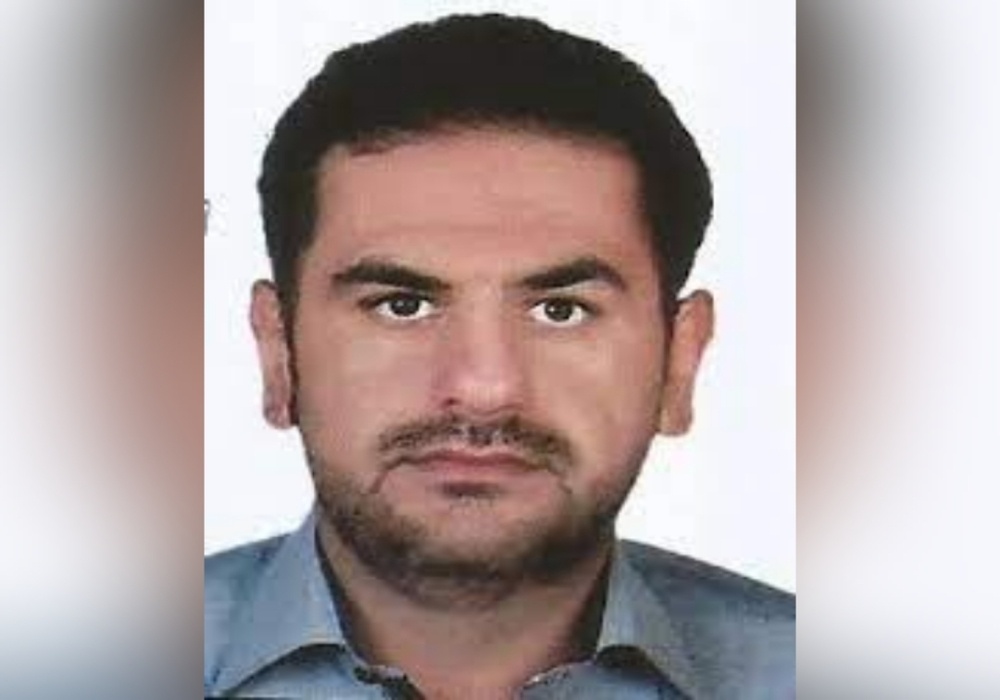 A judge of a model trial court in Dadu on Friday rejected the bail of Member of Provincial Assembly Sindh from the Pakistan Peoples Party Burhan Khan Chandio in connection with a triple murder case in Dadu district on January 17, 2018.

Judge Qazi Nadim Badar rejected the bail of the PPP lawmaker after he had failed to attend the court proceedings when the reserved verdict on their bail applications was announced.

However, the bail of another accused MPA Nawab Sardar Khan Chandio was granted after he submitted a surety bond of Rs0.5 million. The police officials following the rejection of the bail formed as many as seven teams to comply with the court orders to arrest the absconders.

The three family members were killed on January 17 in an armed attack on their house in Ahmed Colony near Mehar town of Dadu district. The names of the PPP lawmakers were initially not included in the triple murder FIR until the Supreme Court took notice and ordered the police to include their names and investigate their involvement in the murder. The case was shifted to Dadu from Sukkur a few months back at the request of one Um-e-Rubab Chandio owing to threats to her life.

PPP MPA Sardar Chandio claimed that his brother could not attend the hearing due to ailment and announced to file the application for the bail of his brother.