Trump’s 6 years tax returns to be made public 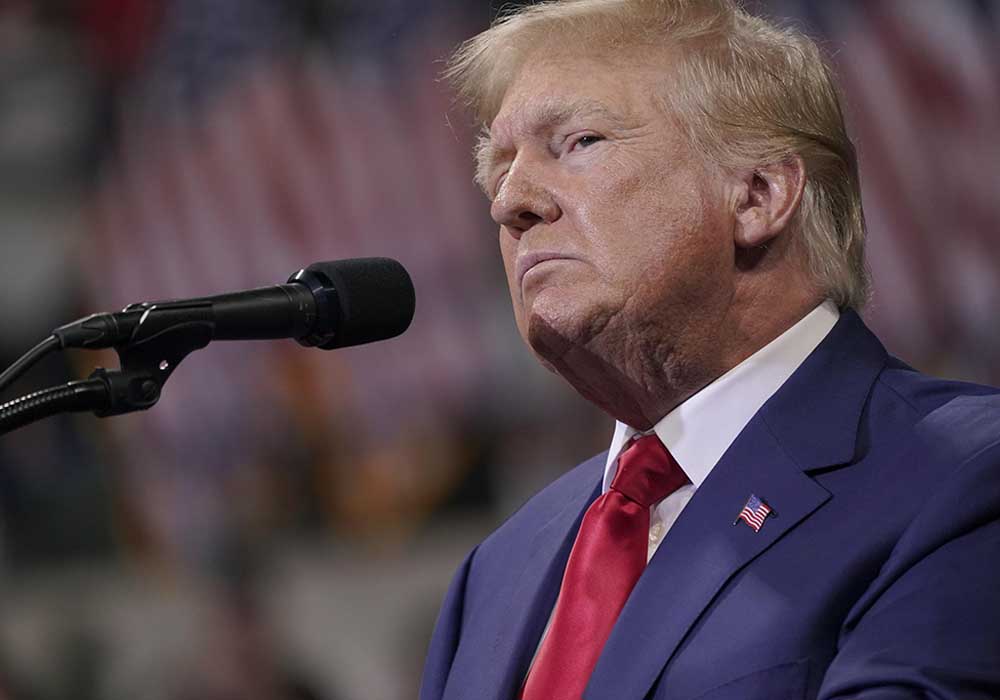 Former US President Donald Trump’s tax returns of six years were about to be made public on Friday, in an unusual move just days before Republicans took control of the chamber.

Trump’s 2015 to 2020 tax returns will be made public, bringing to an end a multi-year conflict between the former Republican president and Democratic legislators.

Richard Neal, the chairman of the House Ways and Means Committee, made the request for the returns in 2019. He said that Congress needed access to them in order to assess the necessity for laws governing presidential returns.

Trump, who was elected president in 2017, was the first candidate in many years to withhold his tax returns and he sued a committee to keep them secret. In November the Supreme Court issued a decision favoring the committee.

The committee published a report last week outlining its conclusions after studying the papers concluding that the IRS disregarded its own regulations by failing to audit Trump for three of his four years as president.

Trump did not pay income tax in 2020 which was his final full year in office despite making millions of dollars from his vast commercial empire, according to information made public by the panel.

Trump’s income and tax obligations changed significantly between 2015 and 2020 during his first run for president and the succeeding period in office, according to the data.