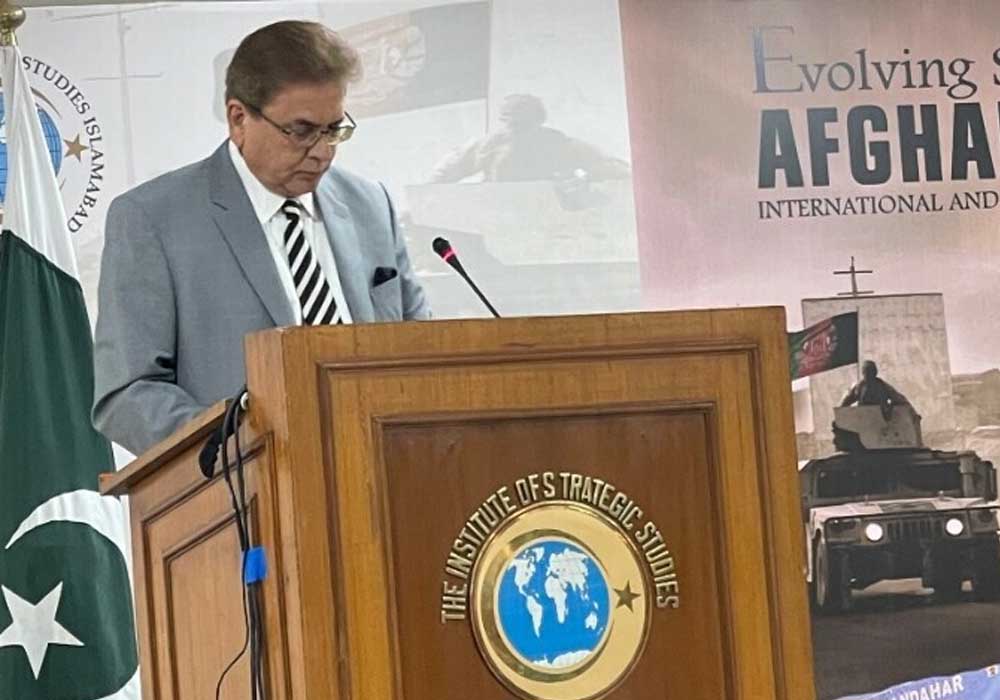 Pakistan’s special representative for Afghanistan Muhammad Sadiq stated on Wednesday that the Tehreek-e-Taliban Pakistan’s (TTP) actions would determine the outcome of any negotiations.

He was speaking at the launch of a book in Islamabad titled ‘Evolving Situation in Afghanistan: International and National Perspectives’.

Sadiq claimed that Pakistan’s negotiations with the TTP, which he asserted were in their early stages, had shown the Afghan Taliban to be helpful. “Their success would depend upon the behaviour of the TTP,” he added.

Sadiq made his comments after a roadside bombing in Afghanistan’s Paktika province that killed three TTP leaders, including Omar Khalid Khorasani, a prominent figure. No group has claimed responsibility for Sunday’s attack.

The TTP spokesman said in a statement on Tuesday that Khorasani was a member of the TTP delegation talking with Pakistani government representatives and the tribal jirga.

It is important to note that the murder of Khorasani is likely to have an impact on ongoing negotiations between the TTP and Pakistan that began in June of this year.

The Pakistani envoy was against applying pressure on the Taliban administration, which first seized control of Kabul on August 15, 2021.

“Since August, forceful calls for inclusivity by the international community have increased pressure on the Islamic Emirate’s leadership,” he stated.

Sadiq told the participants, “Political structures have traditionally been considered as a country’s internal issue. Therefore, we cannot be too prescriptive in this regard.”

In contrast to politics of exclusion and hostility, he believed that the route of reconciliation and inclusion would produce results that were more stable and affluent.