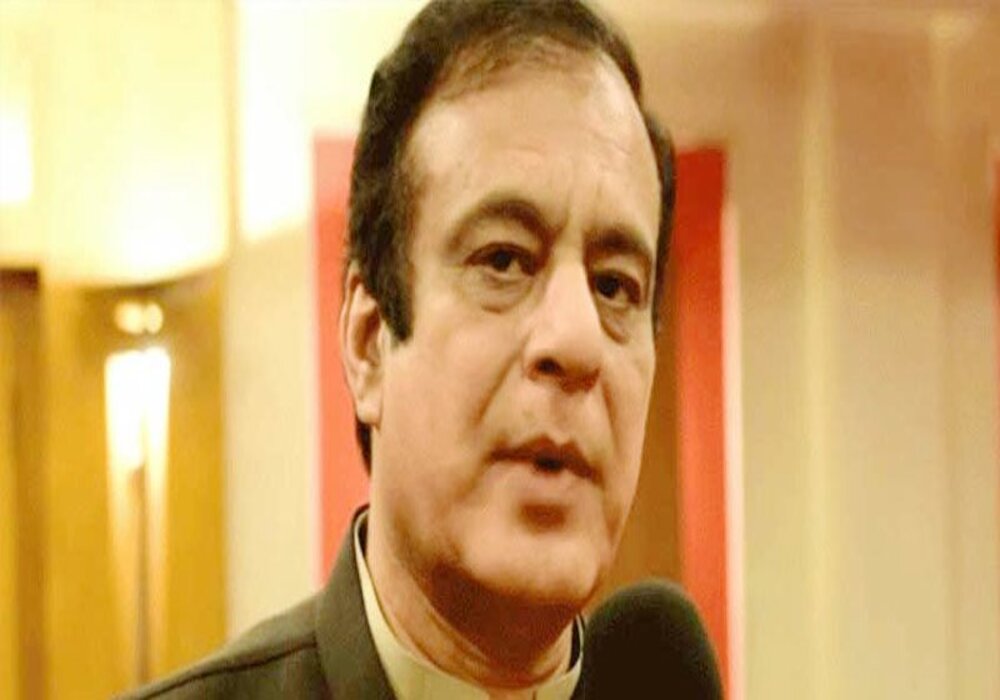 Banned group Tehreek-e-Taliban Pakistan have taken responsibility for the attack on Federal Science Minister Shibli Faraz which occurred on Sunday in Darra Adamkhel in Khyber Pakhtunkhwa.

In a statement released on its official website on December 24, the TTP stated how a few days back, its fighters had attacked Federal Science Minister Shibli Faraz’s convoy, adding that the shooting had resulted in injuries to Shibli Faraz’s bodyguard and driver.

The banned group further stated, “The responsibility for the attack was not taken in a timely manner due to some expediencies, which included precautionary measures.”

The attack, which occurred on December 19, saw the federal science minister being attacked and fired upon by a crowd after he was returning from Kohat, where he had gone for some election-related matters.

Minister Faraz had stated that he miraculously remained safe and expressed gratitude for people’s wishes.

Division Regional Police Officer DIG Tahir Ayub, had however, denied that any firing took place, and stated that only stones had been thrown at the minister’s vehicle.

In the December 19 local body elections in the 17 districts of KP, the PTI gave what was described as a poor performance by journalists and analysts alike, with the Jamiat Ulema-e-Islam-Fazl gaining ground.

Provisional results denote that in 47 of the 63 tehsils, the Jamiat Ulema-e-Islam-Fazl emerged victorious on 17 seats of mayor/chairperson as opposed to the federal ruling party’s 12 seats.

The third position in the polls is held by non-affiliated candidates, while the Awami National Party stands at the fourth position.

Meanwhile, the PML-N has three seats while the Jamaat-i-Islami and Pakistan People’s party have one seat each.