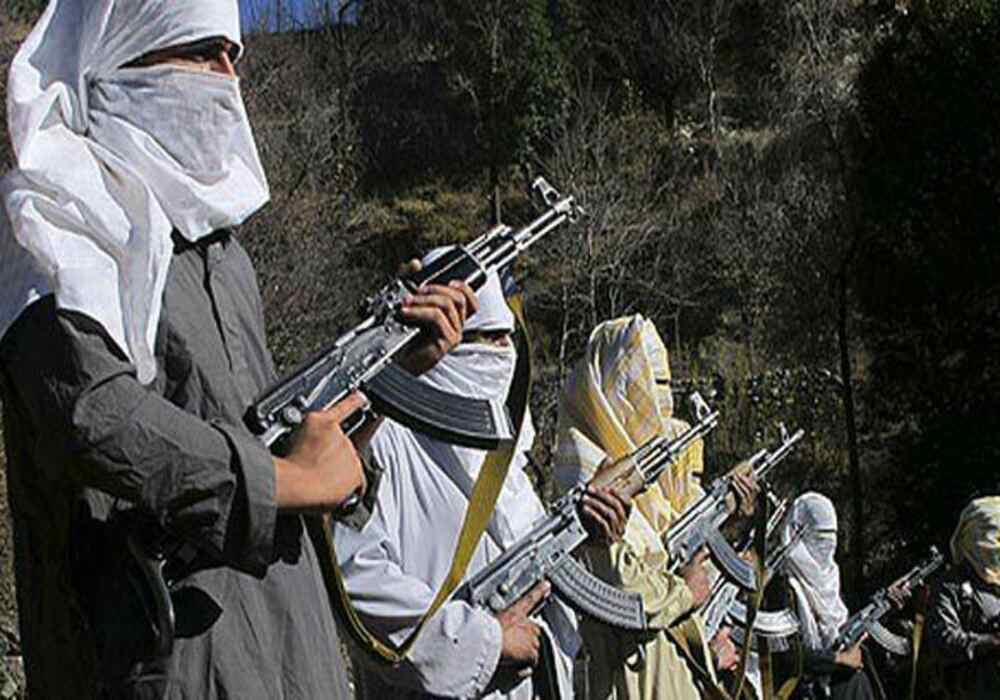 The Counter-Terrorism Department (CTD) in Lahore filed a terrorism-related case against a suspect connected to the killing of two intelligence agency officials in Khanewal.

According to FIR, at a roadside hotel on the National Highway close to Pirowal in the Khanewal district, inspector Nasir Abbas and director of Inter-Services Intelligence Multan Naveed Sadiq met the killer.

After this, the killer identified as Umar Khan pulled out a gun in the parking lot and shot the officers, and fled from the scene.

According to reports, the suspect attacked as instructed by Asadullah, the commander of his gang.

As per media reports, the intelligence officers were working on terrorism-related cases and meeting a source from the banned Al Qaeda and militant Islamic State group.