Maulvi Abdullah’s vehicle while travelling in Kunar was hit by an IED, two aides and driver also injured 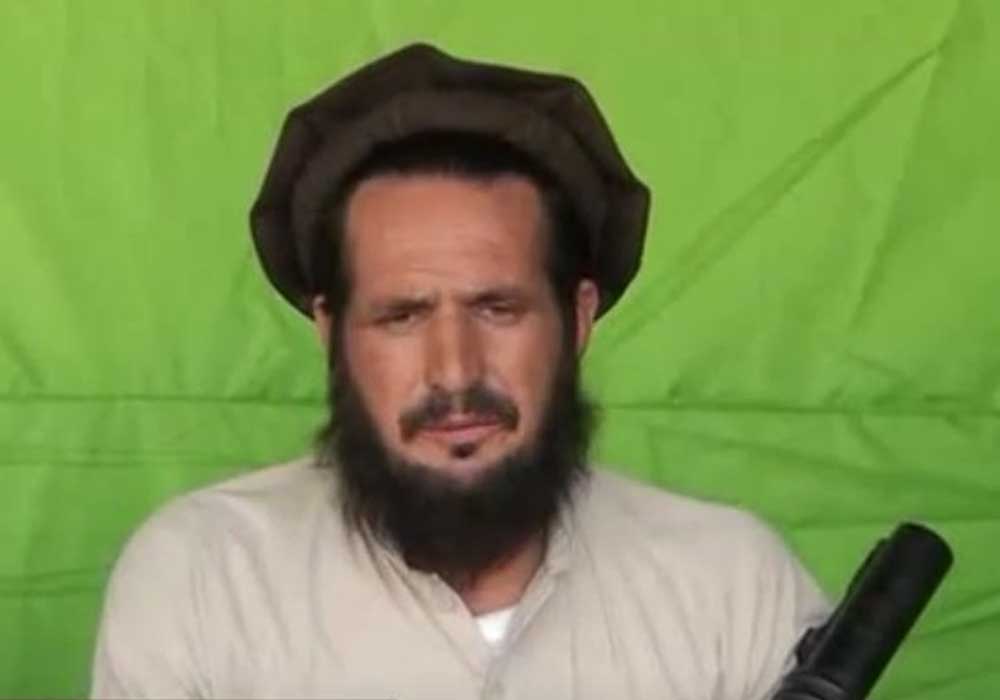 Maulvi Abdullah, a commander of Tehreek-e-Taliban Pakistan (TTP), has been critically injured in a targeted attack in Kunar province of Afghanistan.

Maulvi Abdullah, who was the former chief justice of the Bajaur tribal district, was travelling in a vehicle in the Kunar province when the vehicle was hit by the improvised explosive device (IED).

According to media reports, in the attack that took place on Sunday, the driver of the vehicle and two aides of Maulvi Abdullah were also seriously injured whereas a passerby was killed due to the attack.

The TTP commander has been reported to be critical. He along with his two aides and driver was moved to an undisclosed location for medical treatment after the IED blast had hit the vehicle in Kunar’s Marwara district.

Before the military operations in 2008, Maulvi Abdullah had a very significant role in the implementation of ‘Shura’ in Bajaur and cleared disputes among the locals as chief justice. The court was usually held at Niag Banda area of Tehsil Nawagai, district Bajaur.

Maulvi Abdullah’s court was also used to register complaints against TTP leadership as well as extortion and land disputes.

According to media reports, he got his religious education from Karachi. Maulvi Abdullah along with Umer Khorasani, Uqabi Mullah and Maulvi Faqir was one of the core members of Bajaur Shura. He was also involved in establishing militant centres in Bajaur.